A city facing long odds of stopping section of a $2 billion natural gas pipeline from being built there was handed a victory. 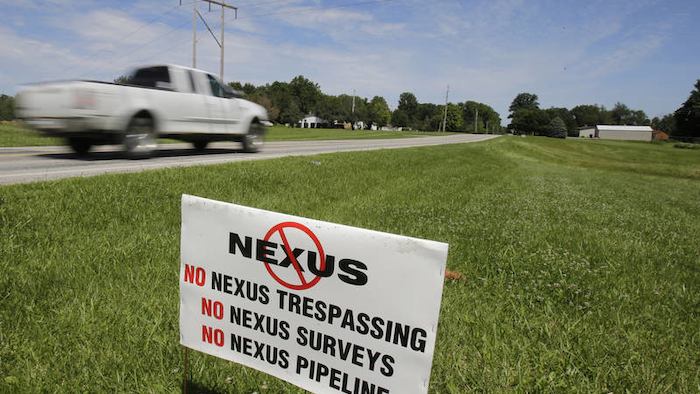 A city facing long odds of stopping section of a $2 billion natural gas pipeline from being built there was handed a victory this week when a federal appellate court issued an emergency order that temporarily halts the start of construction.

The 6th U.S. Circuit Court of Appeals in a 2-1 decision on Wednesday ruled that the city of Green, in northeast Ohio's Summit County, is likely to prevail in a federal petition it filed with the court last month claiming that the state Environmental Protection Agency failed to follow its own rules when it granted NEXUS Gas Transmission a clean water certificate for the project.

Green argues that the 8-mile (13-kilometer) pipeline section could damage environmentally sensitive areas, including a bog that contains protected plant and animal species. The EPA has said in court documents that it followed its rules.

NEXUS, a partnership between Calgary, Alberta-based Enbridge and Detroit's DTE Energy, has intervened in the petition to defend the EPA. The company has recently begun construction of a 255-mile-long (410 kilometer) pipeline capable of transporting 1.5 billion cubic feet (42.5 million cubic meters) of gas per day from Appalachian shale fields across northern Ohio and into Michigan and Canada.

The project has received all its federal approvals but will now have to wait to do any work in Green, a solidly middle class community of 25,000 residents south of Cleveland, until after 6th Circuit decides the merits of the city's claims. 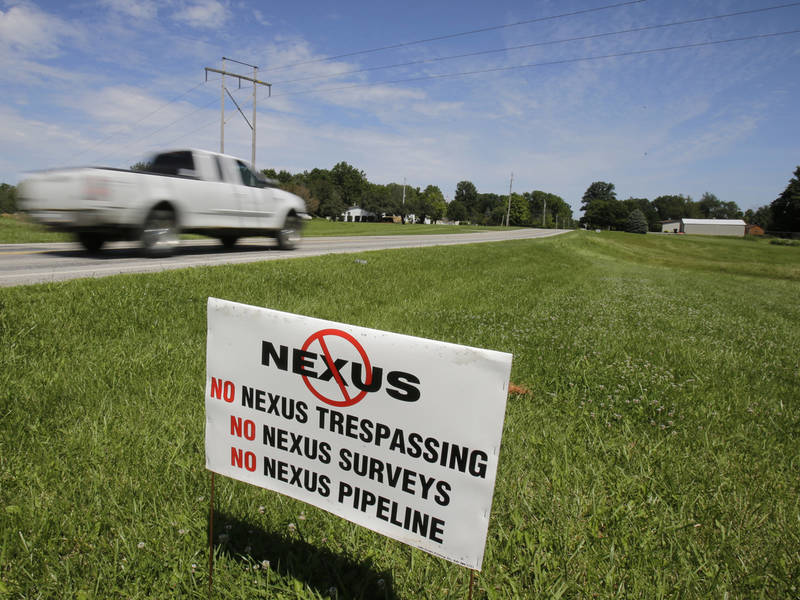 The 6th Circuit in granting Green's motion for an emergency "stay" said not only are the city's chances of prevailing in the petition good, but also that judging by early arguments, the city would face "irreparable harm" if the pipeline is built there.

Green Mayor Gerard Neugebauer has said the pipeline would costs the city tens of millions of dollars in economic opportunities.

"The case has real merit," Neugebauer said Friday. "We've stayed the course all this time pursuing the environmental angle. Apparently, it was the right approach."

There are no precedents for a project like NEXUS being scuttled this far along in the process, something Neugebauer has acknowledged. Since the project was announced more than 2½ years ago, Green has not sought not to stop the pipeline from being built altogether, but tried to get it moved south to more rural Ohio communities.

Neugebauer said this month: "It takes just one judge to say you can't build here because this is wrong."

One of the arguments in the city's petition is that the EPA disregarded its own rules in granting a clean water certificate to NEXUS by performing required field work outside of the growing season to determine the pipeline's potential impact. One possible outcome is that the 6th Circuit could order the EPA to redo that field work after the growing season begins next spring.