Siemens Profit Grows, But Its Power And Gas Unit Suffers

CEO Joe Kaeser said that the company will "have to adapt capacities, even if that means painful cuts." 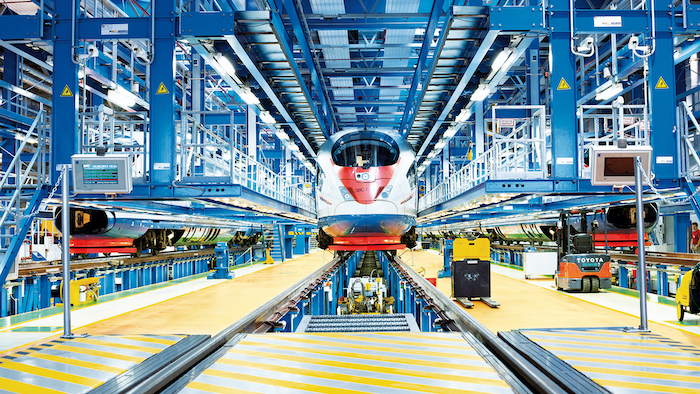 Industrial conglomerate Siemens says its net profit rose 10 percent in the July-September period from a year earlier on a healthy increase in orders, but earnings at its power and gas unit dropped sharply. 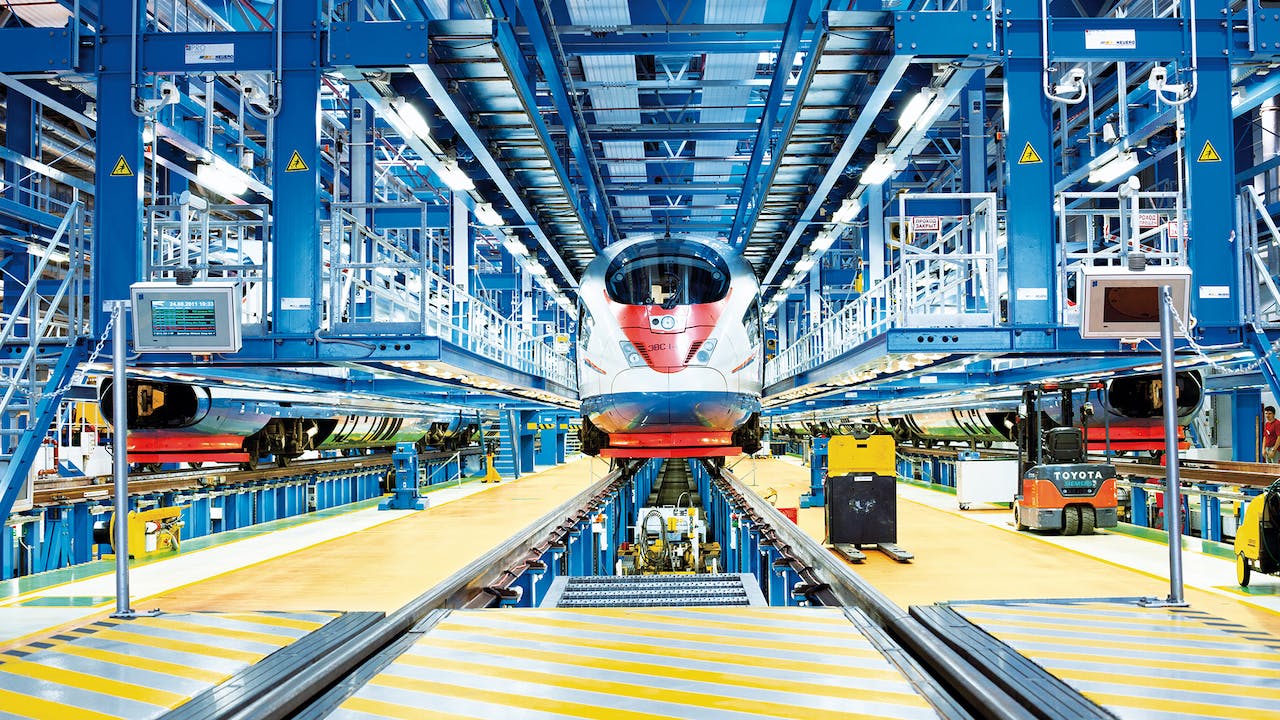 The company said industrial business's performance more than offset the 40 percent earnings decline at its power and gas unit to 303 million euros "in a highly competitive market environment."

CEO Joe Kaeser said that the company will "have to adapt capacities, even if that means painful cuts" to ensure that business's future.