The first bid without feed-in subsidies reflects the growing competitiveness of renewable energy. 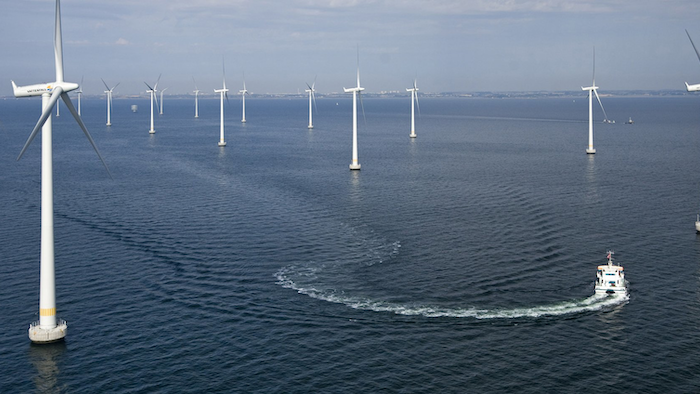 German authorities have approved the first bid to construct an offshore wind park without feed-in subsidies, indicating the growing competitiveness of renewable energy.

The agency that oversees access to Germany's electricity grid says the bid was one of four to receive approval for projects in the North Sea with a total capacity of 1,490 megawatts.

On average the bids sought a subsidy of about $0.0047 per kilowatt hour under a system designed to encourage power companies to feed renewable energy into the grid.

German utility company EnBW said Thursday it would build the 900 MW park with a feed-in subsidy of $0.00 per kWh. The subsidies have been criticized by some as a hidden tax.

Germany aims to generate 80 percent of its energy from renewable sources by 2050.