The company building the Dakota Access pipeline plans to resume construction on land, where protests supporting tribal rights have endured for months. 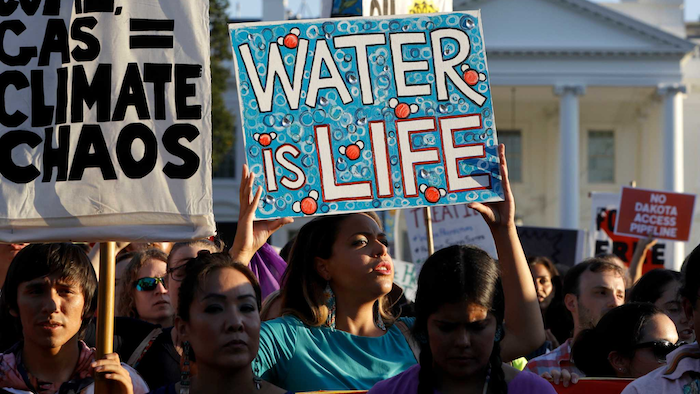 The company building the four-state Dakota Access pipeline plans to resume construction on private land near Lake Oahe in North Dakota, where protests supporting tribal rights have endured for months.

The statement early Tuesday from Texas-based Energy Transfer Partners comes in the wake of a federal appeals court ruling Sunday allowing construction to resume within 20 miles of the lake. The $3.8 million, 1,200-mile pipeline from North Dakota to Illinois is otherwise largely complete.

"In light of Sunday's court decision, Dakota Access looks forward to a prompt resumption of construction activities east and west of Lake Oahe on private land," the company said. "We reiterate our commitment to protect cultural resources, the environment and public safety."

Energy Transfer Partners still needs approval from the U.S. Army Corps of Engineers to work on a separate parcel of federal land bordering and under Lake Oahe, a Missouri River reservoir that the agency manages. The Corps said Monday it was not ready to give that approval because it is still reviewing whether reforms are needed in the way tribal views are considered for such projects. 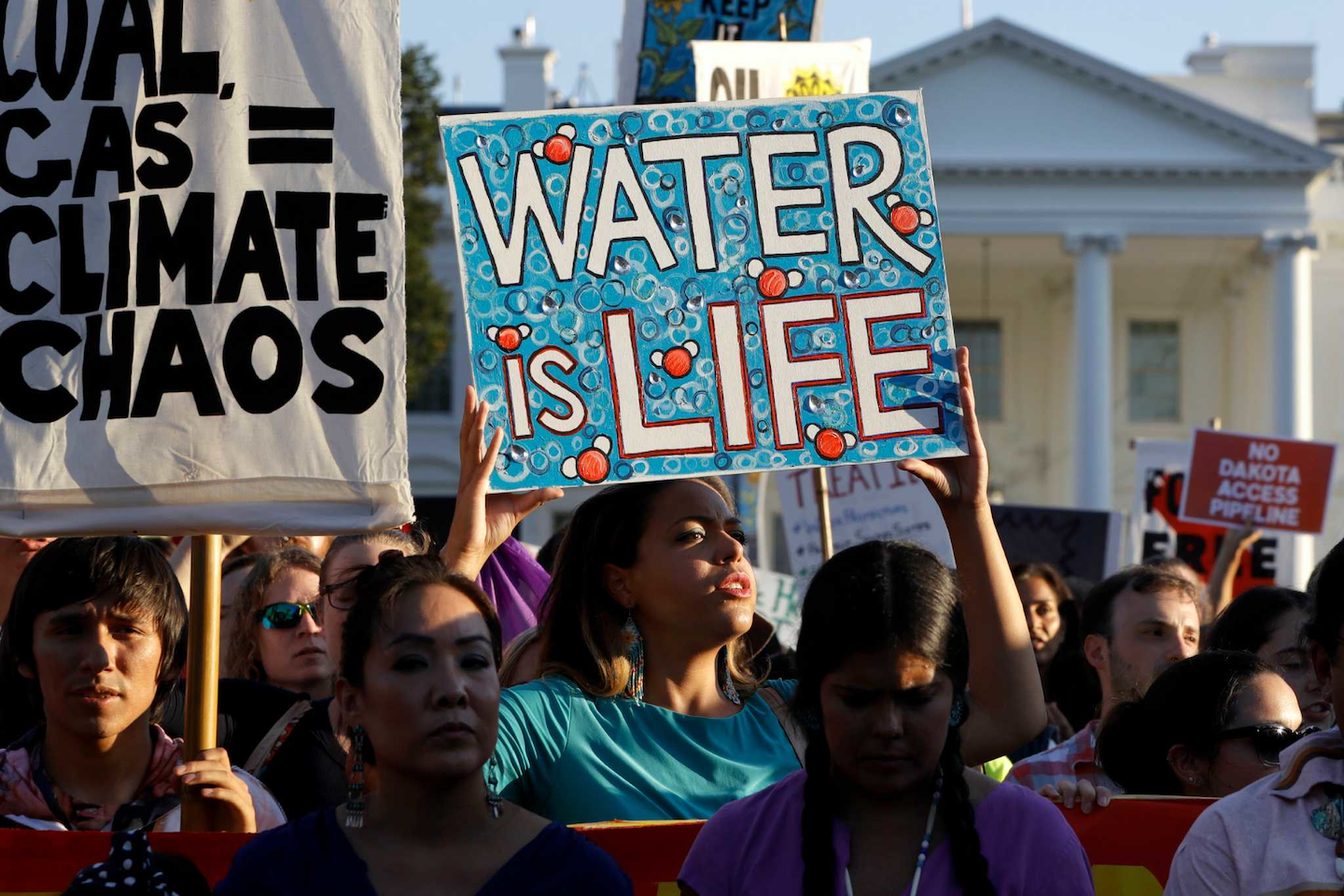 The Standing Rock Sioux tribe wants construction halted because of concerns about potential contamination of its water supply and says the planned pipeline will encroach on tribal burial sites and other cultural artifacts. A state archaeologist said late last month that an inspection found no such artifacts on the land.

The tribe disputes that and had asked the U.S Court of Appeals for the District of Columbia Circuit to continue blocking work on the pipeline near Lake Oahe while it appeals a lower-court ruling from September that allowed work on the entire pipeline to proceed.

Thousands of people have joined the protest in support of the tribe and a large encampment has developed at the proposed construction site. Of the protesters, 123 people have been arrested since mid-August, including actress Shailene Woodley and Green Party presidential candidate Jill Stein.