US Wants To Build Idaho Facility For Warships' Nuclear Waste

The Naval Nuclear Propulsion Program has been sending spent Navy fuel to the Idaho site since 1957. 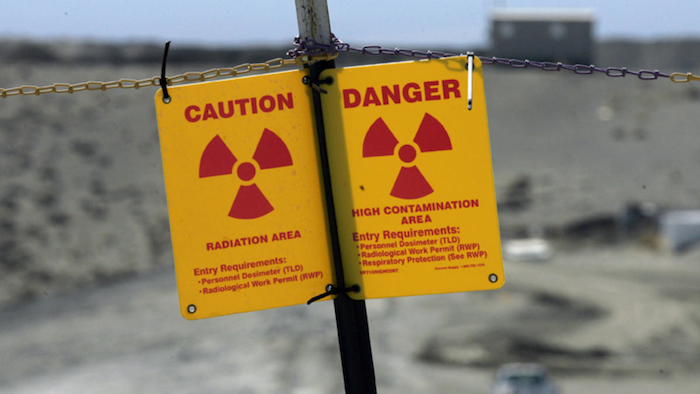 The Navy and U.S. Department of Energy want to build a $1.6 billion facility at a nuclear site in eastern Idaho that would handle fuel waste from the nation's fleet of nuclear-powered warships through at least 2060.

The new facility is needed to keep nuclear-powered aircraft carriers and submarines deployed, according to an environmental impact statement made public Friday. It would be built at the Energy Department's 890-square-mile site, which includes the Idaho National Laboratory, considered the nation's primary lab for nuclear research.

The government also looked at two other alternatives: continuing to use outdated facilities at the site or overhauling them. The effect to the environment would be small for all three options, the document concluded.

The federal government bringing nuclear waste into Idaho has been a touchy subject, but state officials supported the new building.

"We would prefer to see a state-of-the-art facility if they're going to continue to bring in spent fuel," said Susan Burke, Idaho National Laboratory oversight coordinator for the state Department of Environmental Quality.

The Naval Nuclear Propulsion Program, a joint Navy and Energy Department organization, has been sending spent Navy fuel to the Idaho site since 1957, the document said. It's transported by rail from shipyards.

Barring protests, a document approving the plan could be issued early next month. Officials say site preparation would likely begin in 2017, with the facility becoming operational in the early 2020s. 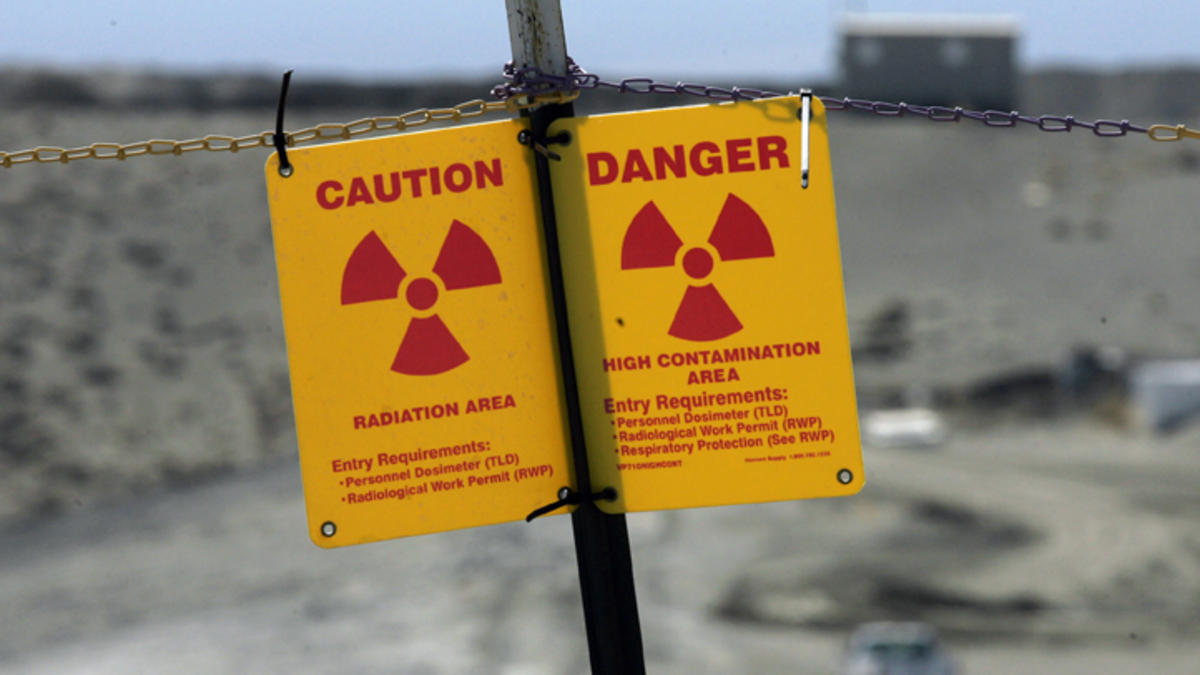 "The facility would be designed with the flexibility to integrate future identified mission needs," the environmental impact statement says.

It notes that a new building is needed to handle a new type of spent-fuel shipping container, which is not possible at the current facility. The Gerald R. Ford aircraft carrier, when it becomes operational, will use the new container, as will nuclear-powered submarines under construction, officials said.

The container requires a larger pool with a different configuration to submerge the fuel waste so it cools before going into dry storage.

The existing pools have not been upgraded to seismic standards, should there be an earthquake, but the new facility would meet them, the document said.

Nuclear waste coming into Idaho spawned lawsuits when state leaders in the late 1980s and early 1990s thought the site was becoming a nuclear waste repository.

The lawsuits culminated in a 1995 agreement, then a 2008 addendum, limiting such shipments and requiring most nuclear waste be removed from the federal site by 2035. The deal applies to the Navy's spent nuclear fuel.

That means the fuel waste will come to the new facility after 2035 but it will only remain for the six years it takes to cool in pools, Burke said. After that, it's required to be put in dry storage and taken out of Idaho.

The document released Friday said the Naval Nuclear Propulsion Program is committed to complying with the agreement.

The Duterte administration has been in talks with China in recent years on possible joint exploration involving Philippine and Chinese energy companies.
Oct 15th, 2020
Follow Us
Most Recent