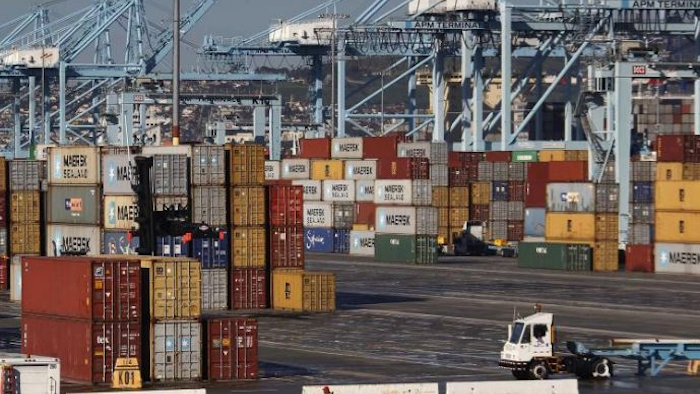 The Environmental Protection Agency's National Port Strategy Assessment suggested that overhauling the nation's port fleets — from handling equipment to trucks and trains to boats and ships -- with cleaner, currently available technology could both bolster air quality and reduce their impact on climate change. 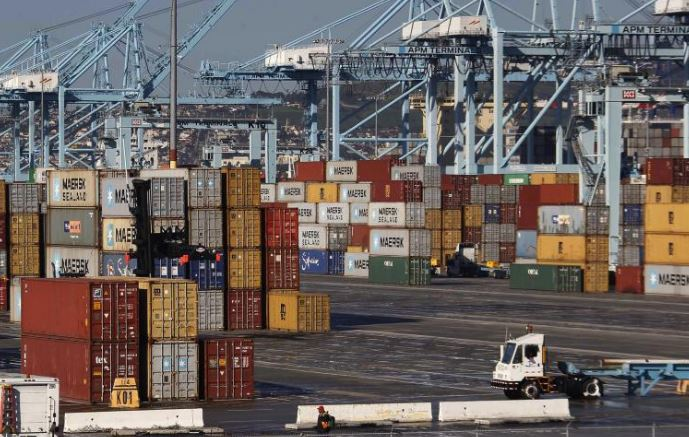 Although the EPA already maintains standards for diesel engines — and supports voluntary efforts to reduce diesel emissions — many areas surrounding ports do not conform to air quality goals.

The EPA estimated that some 39 million Americans live near ports — often in areas with high percentages of low-income and minority populations — and, as a result, are at risk for asthma, heart disease or other health problems linked to air pollutants.

"Economic growth can go hand-in-hand with continued improvements in the health and welfare of near-port communities and the safeguarding of our planet," officials wrote in the report.