Electric carmaker Tesla has received and sold about $20 million in transferrable tax credits from Nevada. 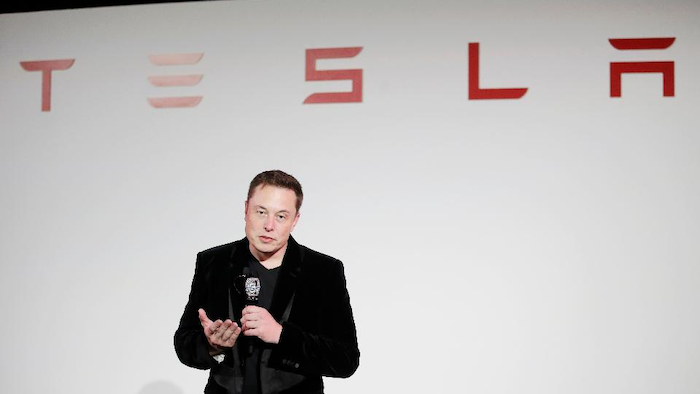 Electric carmaker Tesla has received and sold about $20 million in transferrable tax credits from the state, marking some of the company's first moves to tap into a $1.3 billion incentive package that lured a massive battery factory to northern Nevada.

Tesla confirmed this week that it sold the credits to casino company MGM in an arrangement first reported by the online news source This is Reno. State officials grant the tax abatements in phases as Teslashows it meets construction and employment benchmarks at its "Gigafactory" in Storey County, east of Reno.

"If Tesla executes, both Nevada and Tesla share the upside, and if it does not, only Tesla suffers the downside," the company said in a statement Monday, noting that the tax burden that's reduced through the deal "are taxes that Nevada wouldn't have received if the Gigafactory weren't there."

The tax credits are part of a $1.3 billion incentive package that state lawmakers approved unanimously in 2014. Several states competed to land the factory, which is a collaboration between Tesla and Panasonic and is projected to make a $100 billion impact on Nevada's economy over 20 years.

Tesla's vision is to have 6,500 employees at the factory when it reaches peak production. In its most recent progress report to the state in May, Tesla reported 369 people were working at the factory, while an average of 599 construction workers were at the site in the first quarter of 2016. 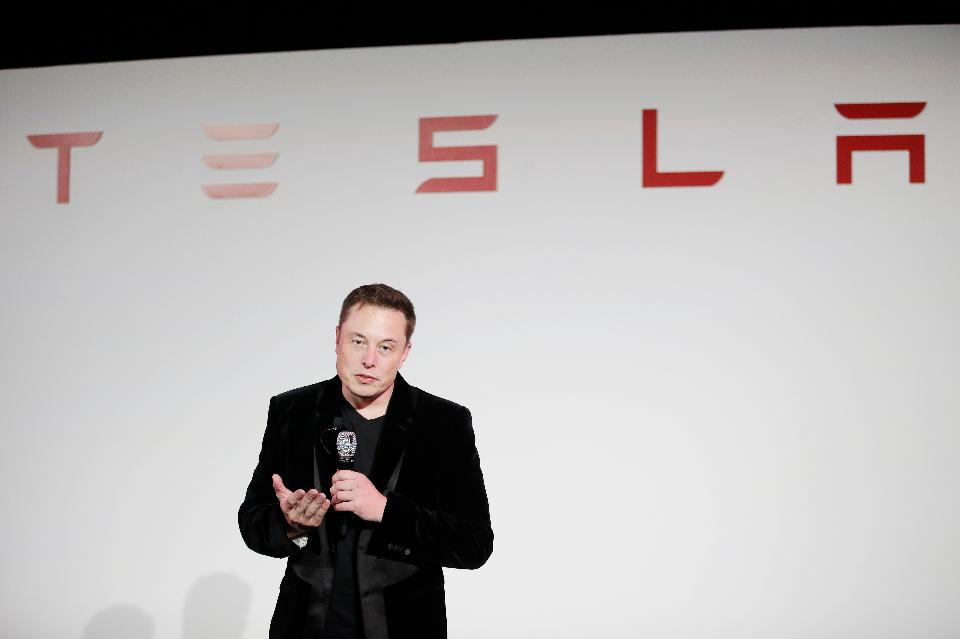 While the factory's best-known objective is producing batteries for electric cars, it's also churning out home batteries called "Power Walls" that store excess energy from rooftop solar systems so owners can use the power at other times when the sun isn't shining.

Critics of the incentive package say local governments could suffer as Nevada forgoes some tax revenue but must provide more services to accommodate the growth from the factory. Paul McKenzie, a Reno city councilman and union leader at the Building and Construction Trades Council of Northern Nevada, said Nevada must deal with the strain of a relatively transient construction workforce and a high-priority road project to improve access to the Tesla site.

"The (Governor's Office of Economic Development) and our state Legislature don't look past the fact that they get the image of bringing Tesla to Nevada," McKenzie said. "They didn't look to the impact they were going to have on local governments and the state as a whole."

Assemblyman Ira Hansen, a Sparks Republican who voted for the Tesla deal but opposed an incentive package for carmaker Faraday Future in 2015, said he has concerns about how the new economic growth will burden public schools.

He also noted that the factory isn't ramping up production as quickly as it projected back in 2014.

But "it's still pretty darn good," he said. "No question that it's given a huge psychological shot in the arm."

It is time for these states to develop long-term plans to diversify their economies.
Oct 9th, 2020 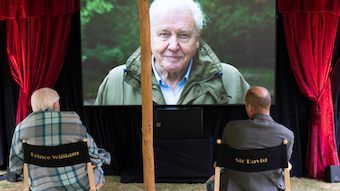 Prince William and David Attenborough launched the initiative to "help to repair our planet over the next 10 years."
Oct 8th, 2020
Follow Us
Most Recent