The Denton City Council early Wednesday voted 6-1 to drop the ban on fracking. 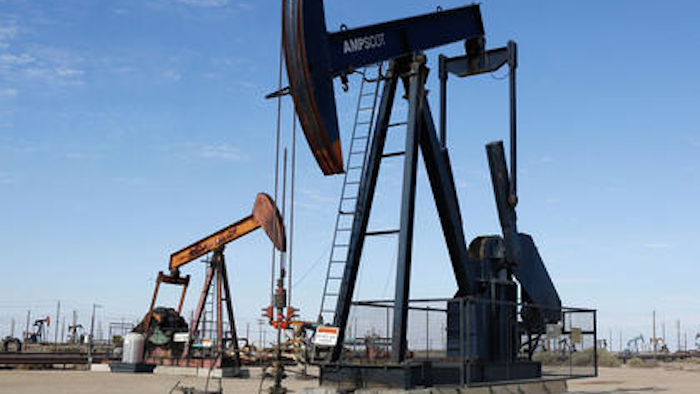 Leaders of a North Texas city have repealed a voter-approved ban on hydraulic fracturing by energy companies.

The Denton City Council early Wednesday voted 6-1 to drop the ban on fracking.

Voters in Denton, 40 miles north of Dallas, approved the ban last November amid concerns over whether the process damages the environment and causes earthquakes.

The Texas General Land Office and the Texas Oil and Gas Association sued to block the ban.

Fracking involves blasting a mix of water, sand and chemicals into underground rock formations to release trapped oil and gas.