Chinese officials announced limits Wednesday on growth in energy consumption aimed at making the country less dependent on coal.Under a development plan issued by China's Cabinet, energy consumption by 2020 must be no more than 28 percent higher than the 2013... 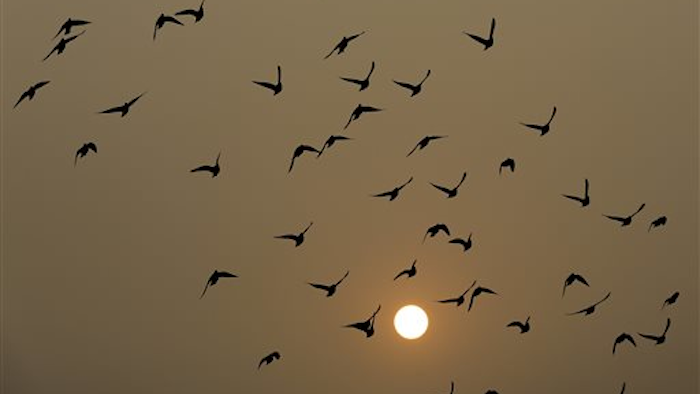 Under a development plan issued by China's Cabinet, energy consumption by 2020 must be no more than 28 percent higher than the 2013 level. For coal specifically, the increase would be limited to 16 percent.

The State Council released the plan a week after the country announced it would stop the growth of its carbon dioxide emissions by 2030 at the latest. China is the world's biggest energy user and emits more greenhouse gases than any other country. Coal, in particular, is a top contributor to greenhouse gases and meets 65 percent of the country's total energy consumption.

The country has said its carbon dioxide emissions will peak in 2030 but has yet to announce at what level.

The environmental group Greenpeace said the 2020 coal target is too lenient, and should only allow 8 percent growth.

"That's something we would really like to change," said Li Shuo, Greenpeace East Asia's senior climate and energy officer. "It's not a very progressive situation. We have more potential to even move further down."

The council also announced non-fossil fuels would make up 15 percent of the country's total energy needs by 2020. The country is aiming to boost that to 20 percent a decade later.