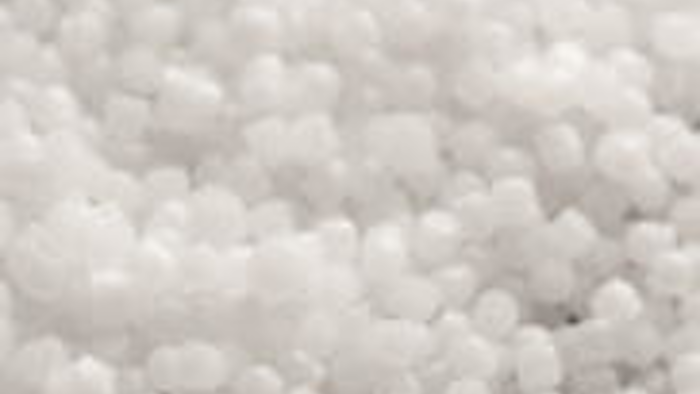 A $4 billion factory is planned in North Dakota that will convert natural gas liquids into plastic, company and state officials said.

Dalrymple said the project would be the largest private investment ever in the state and "one that will surely go down in history."

The factory would employ about 500 people and annually produce 3.3 billion pounds of polyethylene in the form of tiny white beads that can be converted into products such as pipes and other plastic products. The project is slated for completion in 2017, Gilliam said.

At least two sites are being considered for the plant in the state but outside of North Dakota's booming oil patch, but Gilliam declined to name them.

Badlands NGL has fewer than 10 employees and is establishing a headquarters in Denver and an office in Bismarck, Gilliam said. Badlands is working with Madrid, Spain-based contractor Tecnicas Reunidas on an engineering study, and a site could be selected within a year, he said.

The factory will require "a substantial footprint" of about 1 ½ square miles, Gilliam said in an interview.

Houston-based Vinmar Projects has signed an agreement to purchase all of the polyethylene produced at the proposed plant for 15 years, Gilliam said.

The company does not expect difficulty in financing the project, nor does it plan to pursue government grants or loans for its construction, Gilliam said.