Nearly 4K May Get Damages In Drywall Suit

A federal judge has ruled that nearly 4,000 homeowners who say Chinese drywall ruined their homes are eligible to share any further damages he may award in lawsuits against Taishan Gypsum Co. Ltd., a government-owned manufacturer that failed to show up in court. Notices were sent Friday to the... 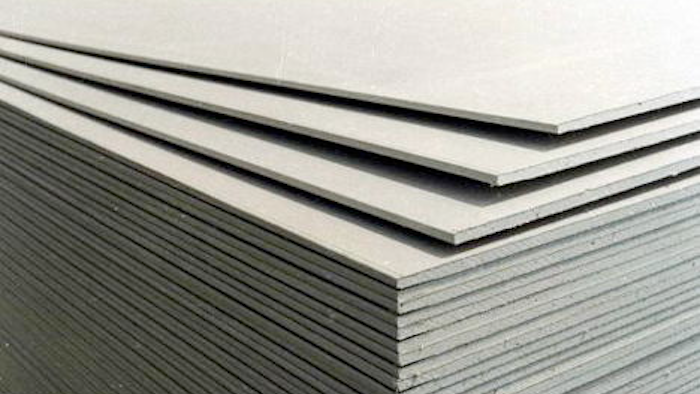 A federal judge has ruled that nearly 4,000 homeowners who say Chinese drywall ruined their homes are eligible to share any further damages he may award in lawsuits against Taishan Gypsum Co. Ltd., a government-owned manufacturer that failed to show up in court.

Arnold Levin of Philadelphia, another plaintiffs' attorney, said, "We're going to seek assessment of damages, which could be well in excess of a billion dollars. ... Then we're going pursue collection, garnishment."

Chinese drywall was used in 12,000 to 20,000 homes and businesses, mainly in the South, after Hurricane Katrina and other destructive hurricanes in 2005 and before the housing bubble burst. Chemicals in the drywall stank and sometimes corroded pipes and wiring.

Another manufacturer, German-owned Knauf Plasterboard Tianjin Co., and four of the companies it supplied agreed in 2010 to pay for home repairs. That settlement is expected to total $1.1 billion, Davis said.

In July, he held Taishan and related companies in contempt of court for ignoring proceedings over harm done by the drywall.

"Since there's a default judgment the only thing left is to assess damages against the default defendants," Levin said.

Fallon's order said the plaintiffs' damages will be calculated by multiplying the total square footage of their property by the current cost per square foot of repairing and replacing defective drywall.

The judge's order does not cover the Cabinet agency that oversees China's biggest state-owned companies, which was sued as Taishan's parent in late July, after Fallon found Taishan in contempt.