General Electric Co. is opening a new facility north of Albany devoted to the development of fuel cells. The facility in Malta opening on Tuesday will be devoted to the ... 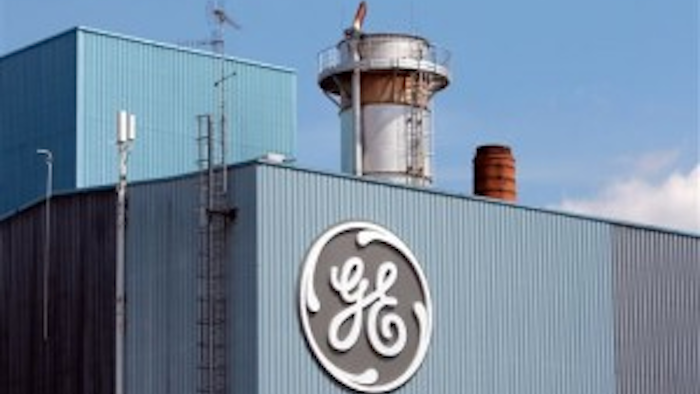 General Electric Co. is opening a new facility north of Albany devoted to the development of fuel cells.

The facility in Malta opening on Tuesday will be devoted to the development of high-efficiency fuel cells that take in natural gas. GE believes these so-called oxide fuel cells could generate from one to 10 megawatts of power.

The company says it has reached a deal with Hudson Valley Community College to install and operate a smaller, 50 kilowatt fuel cell generator. GE officials say the installation at the community college brings their low-emission fuel cell technology a step closer to the commercial market.

Hudson Valley college officials say the deal will open the door to new career fields for the students.

Environmental groups argue that punishing fees are purposely discouraging the adoption of solar power in the sun-rich state.
Jul 15th, 2021
Follow Us
Most Recent