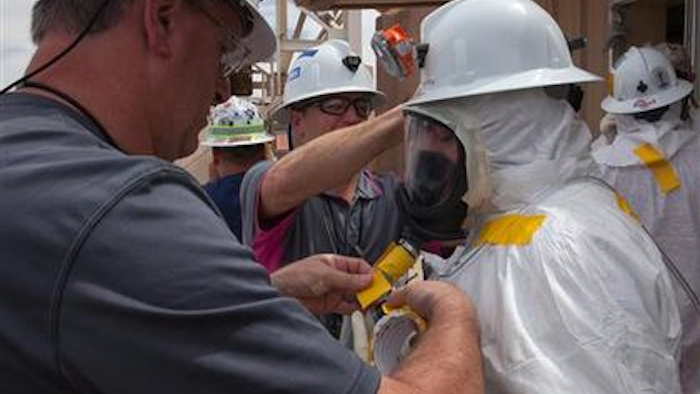 Sens. Tom Udall and Martin Heinrich say the Mine Safety and Health Administration put the repository's workers and the surrounding community at risk by not doing the inspections.

The New Mexico Democrats first raised questions about the checks in March, shortly after a fire and separate radiation leak forced the closure of the Waste Isolation Pilot Plant.

The senators released the agency's response Monday. The agency says confusion over its authority and unresolved negotiations with the Department of Energy led to inspections being done only periodically.

The agency says it's now inspecting the repository four times a year as required under law.