Billionaire Michael Bloomberg says he is donating an additional $30 million to a Sierra Club initiative working to reduce the nation's use of coal. 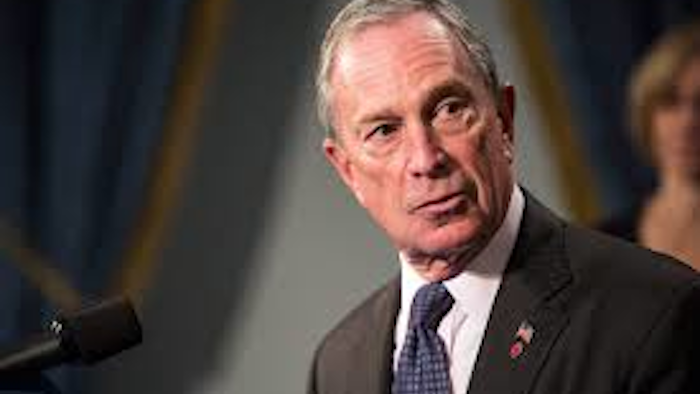 Billionaire Michael Bloomberg says he is donating an additional $30 million to a Sierra Club initiative working to reduce the nation's use of coal.

The Sierra Club has a goal of replacing half the nation's coal plants with renewable energy by 2017.

Bloomberg donated $50 million to the program in 2011. The latest donation, along with $20 million from others, will be spent over the next three years. He says that reducing the number of coal plants will save lives and that job growth in solar, wind and natural gas can offset coal-related jobs.

The American Coalition for Clean Coal Electricity, a trade group, says that every time the Sierra Club helps shut down a coal plan, workers are sent to the unemployment lines and electricity rates for consumers increase.