The acquisition would give China the intellectual property of the world's fifth-largest tire maker, while giving Pirelli greater access to the world's largest auto market amid potential competition in Asia from Michelin and Continental. 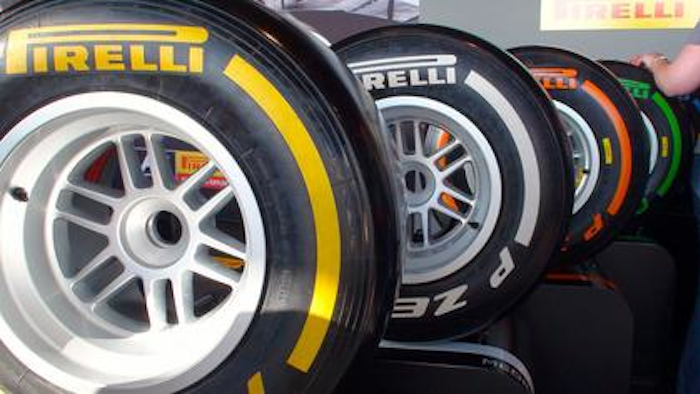 A state-owned Chinese chemical company is set to take over Italian tire maker Pirelli under a tentative agreement reached over the weekend.

ChemChina would then seek to take over the remaining share of the company; the total value of the deal, once completed, would be about $7.7 billion.

The acquisition would give China the intellectual property of the world's fifth-largest tire maker, while giving Pirelli greater access to the world's largest auto market amid potential competition in Asia from Michelin and Continental.

It would also be the largest takeover yet of an Italian company by a Chinese operation. The People’s Bank of China previously secured small stakes in automaker Fiat Chrysler and oil company Eni; State Grid Corp. of China also acquired shares of utility companies Terna and Snam.

Although top Pirelli shareholders agreed to the buyout proposal, reports indicated the company's minority shareholders could be a tougher sell for ChemChina. The deal would value Pirelli stock at 15 euros per share, which is just higher than the price last week but well above the price Russian energy company Rosneft paid to acquire half of Camfin last year.