From renewable energy to chocolates, find out which trades are booming. 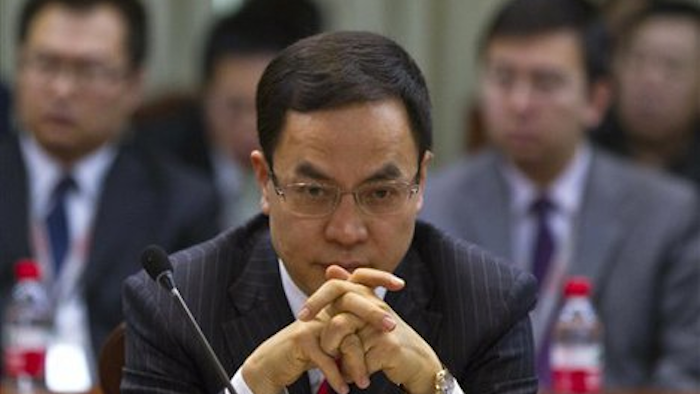 In their compilation of the world’s richest, Forbes found a record-breaking 1,826 billionaires with a net worth of $7.05 trillion.

We’re showcasing just seven industry-leaders around the globe who built their fortune in manufacturing-related fields.

2. Who: Georg Schaeffler and Maria-Elisabeth Schaeffler

What: Georg, the wealthiest man in Germany, acts as a co-proprietor of Schaeffler Group along with his mother Maria-Elisabeth. Schaeffler Group encompasses Schaeffler AG, one the largest manufacturers of ball bearings and machine components.

What: Dangote is currently Africa’s richest man, partly thanks to his Dangote Group, which includes operations in food and cement manufacturing. His net worth significantly declined from $25 billion in the past year along with the demand for cement and the Nigerian currency.

What: Wuerth became the second employee at his father’s wholesale screw business when he was only 14 years old. Wuerth’s father died five years later in 1954 and left him to lead the company. Today, Wuerth Group leads in assembly and fastening materials supply.

5. Who: Murat Ulker and Ahsen Ozokur

6. Who: Mitchell Rales and Steven Rales

What: Brothers Mitchell and Steven own numerous companies, including an early acquisition they renamed Danaher Corporation, which currently stands as a major global manufacturer.