Report: Solar Energy Jobs Up More Than 20 Percent In 2014

The U.S. solar energy sector employed nearly 174,000 workers in manufacturing, construction, engineering, sales and other industries as of November 2014, an increase of nearly 22 percent compared to the previous year. That's according to data compiled by the Washington, D.C.-based nonprofit The Solar Foundation, which... 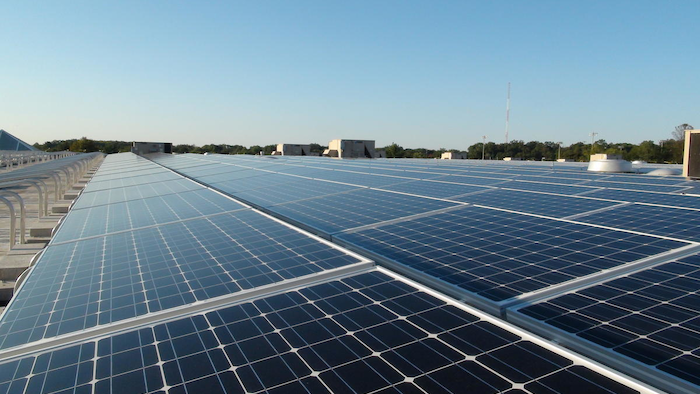 The U.S. solar energy sector employed nearly 174,000 workers in manufacturing, construction, engineering, sales and other industries as of November 2014, an increase of nearly 22 percent compared to the previous year.

That's according to data compiled by the Washington, D.C.-based nonprofit The Solar Foundation, which recently published its annual National Solar Jobs Census.

The analysis, which utilized data from more than 7,600 businesses, also indicated the solar sector accounted for 1.3 percent of all U.S. jobs created over the past year, the nation's best for overall hiring since 1999.

More than 30 percent of the current solar workforce, however, works in California, which surpassed the 50,000-employee threshold for the first time last year at 54,680 solar industry workers. The state gained nearly 7,500 solar jobs compared to 2013, a gain of about 16 percent.

Second-ranked Massachusetts trailed far behind California with 9,400, while Arizona ranked No. 3 at 9,170.

Neighboring Nevada saw an increase of 3,500 solar jobs last year compared to 2013, a 146 percent jump that led the nation over that span. Although its 5,900 solar jobs ranked No. 7, the increase saw Nevada top the nation in solar jobs as a percentage of its overall population.

Over the next 12 months, employers responding to the survey predicted another annual workforce increase in excess of 20 percent, projecting more than 210,000 workers in the solar industry nationwide in the next annual report.

A recent report from an energy consulting firm, meanwhile, predicted the American solar sector could be ready for a boom that mirrors the recent explosion in shale oil production, though it cautioned a dramatic increase in solar production could wreak havoc in the overall energy market.