The Environmental Protection Agency has reaffirmed its approval of North Dakota's plan to address haze caused by coal-fired power plants, rejecting an appeal by environmental groups who favor a federal plan. The EPA in 2012 agreed with the state Health Department's position that the... 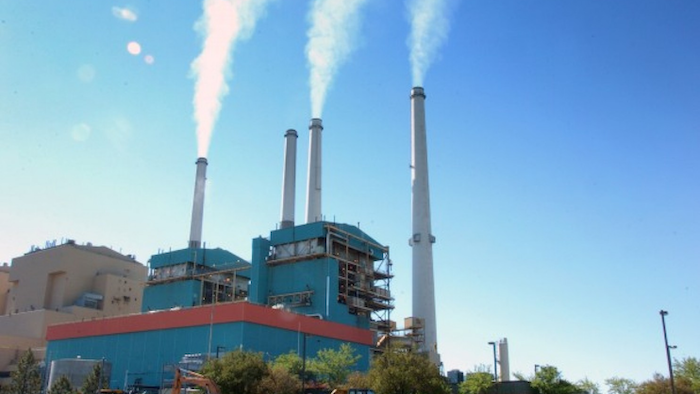 The Environmental Protection Agency has reaffirmed its approval of North Dakota's plan to address haze caused by coal-fired power plants, rejecting an appeal by environmental groups who favor a federal plan.

The EPA in 2012 agreed with the state Health Department's position that the Milton R. Young Station at Center and the Leland Olds Station at Stanton could use less-expensive technology to reduce nitrogen oxide pollution.

The pollution is blamed for haze that could reduce visibility at Theodore Roosevelt National Park, which is one of the state's most pristine areas.

Environmental groups, including the Sierra Club, appealed the EPA decision, saying the plants should be forced to use the technology favored by the federal government.

"There's really no legitimate reason that power plants in North Dakota can't operate the same pollution controls that are used in the rest of the country," said Wayde Schafer, the North Dakota spokesman for the Sierra Club. "This decision will not only impact Theodore Roosevelt National Park, but it will have an impact on people's health."

Schafer said Wednesday that the Sierra Club is disappointed with the EPA ruling, but that it hadn't decided yet whether to challenge it in court.

EPA Administrator Gina McCarthy said in her ruling dated Feb. 6 that the agency received about 650 comments opposed to approval of North Dakota's plan, but about 1,200 comments in favor of approval.

"We have worked virtually for years to arrive at this decision, which is good news not only for the state's coal industry and the people who work in it, but for North Dakota," Hoeven said.

Heitkamp, who brought McCarthy to North Dakota in 2013, said "one-size-fits-all policies that set the same standards for North Dakota as they do for New York ... just don't make sense."