Electric Mobility Has a Long Way to Go

Fueled largely by the release of Tesla’s “mass market” Model 3, electric vehicle sales in the United States jumped 81 percent in 2018 compared to the previous year. 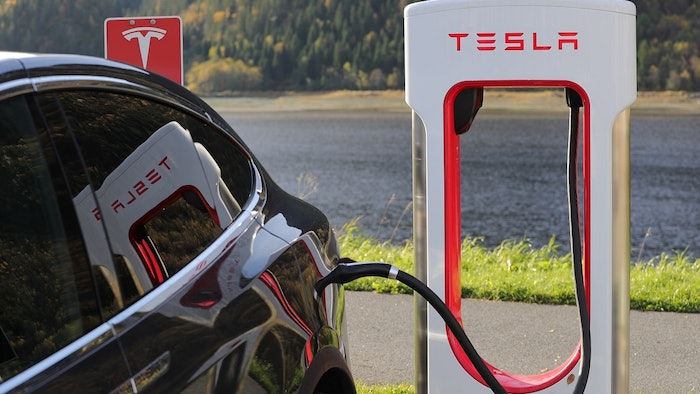 Fueled largely by the release of Tesla’s “mass market” Model 3, electric vehicle sales in the United States jumped 81 percent in 2018 compared to the previous year. According to InsideEVs, an online platform tracking the progress of electric mobility, plug-in electric vehicle sales amounted to 361,307 in the U.S. last year, up from 199,826 in 2017.

While that is by far the biggest jump in EV sales ever recorded in this still nascent market, it still isn’t enough to put electric cars anywhere near mass adoption. In fact, for every electric car sold in 2018, 50 conventionally powered cars hit America’s roads, meaning that electric vehicles accounted for just 2.1 percent of the 17.2 million light vehicles sold in the U.S. over the past twelve months.

Considering that President Trump recently celebrated the currently low gas prices as “another tax cut” and took credit for supposedly telling people at OPEC to “let that damn oil and gasoline flow”, the outlook for electric mobility isn’t as positive as last year’s growth rate would suggest though. It remains to be seen if the momentum can be kept going without the impetus of a new Tesla model launching.