The Global Carbon Project has released new data showing that carbon dioxide emissions will hit an all-time high in 2018. 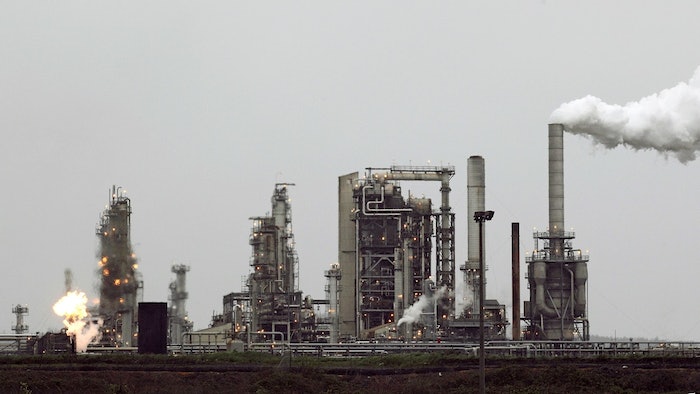 The Global Carbon Project has released new data showing that carbon dioxide emissions will hit an all-time high in 2018. That is directly due to human activity with a booming global car market and rising coal use in China among the main contributory factors. Scientists were hopeful when emissions plateaued between 2014 and 2016 but those hopes were unfounded. Emissions grew 1.7 percent in 2017 and are expected to rise 2.7 percent this year.

In total, 37.1 gigatons of CO2 are forecast to be emitted this year and China is the world's worst offender, accounting for more than a quarter of global emissions. The Chinese government has attempted to rejuvenate the economy in recent years and as a result, coal use increased 3 percent in 2018 while CO2 emissions are forecast to go up by 4.7 percent.

After several years where its emissions declined, the U.S. saw them increase in 2018 by 2.5 percent. That rise has been attributed to a severe winter and warmer than average summer, requiring more energy for heating and air conditioning. While renewable energy has continued to expand rapidly over the past couple of years, it has been outplaced by the rise in CO2 emissions. Scientists have warned that if global emissions do not fall by 2020, the world will fail to meet the temperature goals of the Paris agreement.

Germany has long relied heavily on energy imports from Russia.
Jun 20th, 2022
Follow Us
Most Recent