The goal is to get workers out of the backrooms and onto the selling floors as Wal-Mart faces increasing competition from online leader Amazon.com. 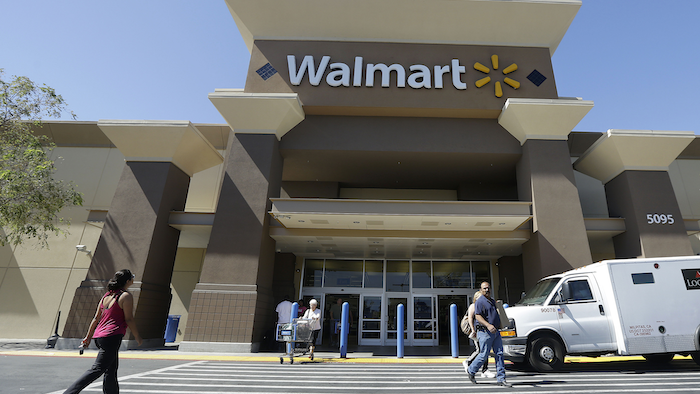 Wal-Mart is cutting about 7,000 back-office store jobs over the next few months as it centralizes its invoice and accounting departments, expanding a test it announced in June.

The nation's largest private employer said Thursday that the cuts will take place in all its namesake stores, confirming the move reported by The Wall Street Journal. The goal is to get workers out of the backrooms and onto the selling floors as Wal-Mart faces increasing competition from online leader Amazon.com.

Wal-Mart said it believes most of the displaced workers will find new jobs that involve direct contact with shoppers and that the change was not a downsizing move. The customer-facing jobs would include positions like working in the online pickup department or as pharmacy technicians.

The company said it was too soon to be specific about wage levels for the displaced workers. Spokeswoman Deisha Barnett said it would depend on what new positions they obtained. "It will be guided by the roles that will be available and the roles that associates choose to go after," Barnett said.

But Making Change at Wal-Mart, a campaign backed by the United Food & Commercial Workers International Union, said displaced employees who do get store jobs will likely take pay cuts, calling the back-office jobs "some of the better positions at Wal-Mart." 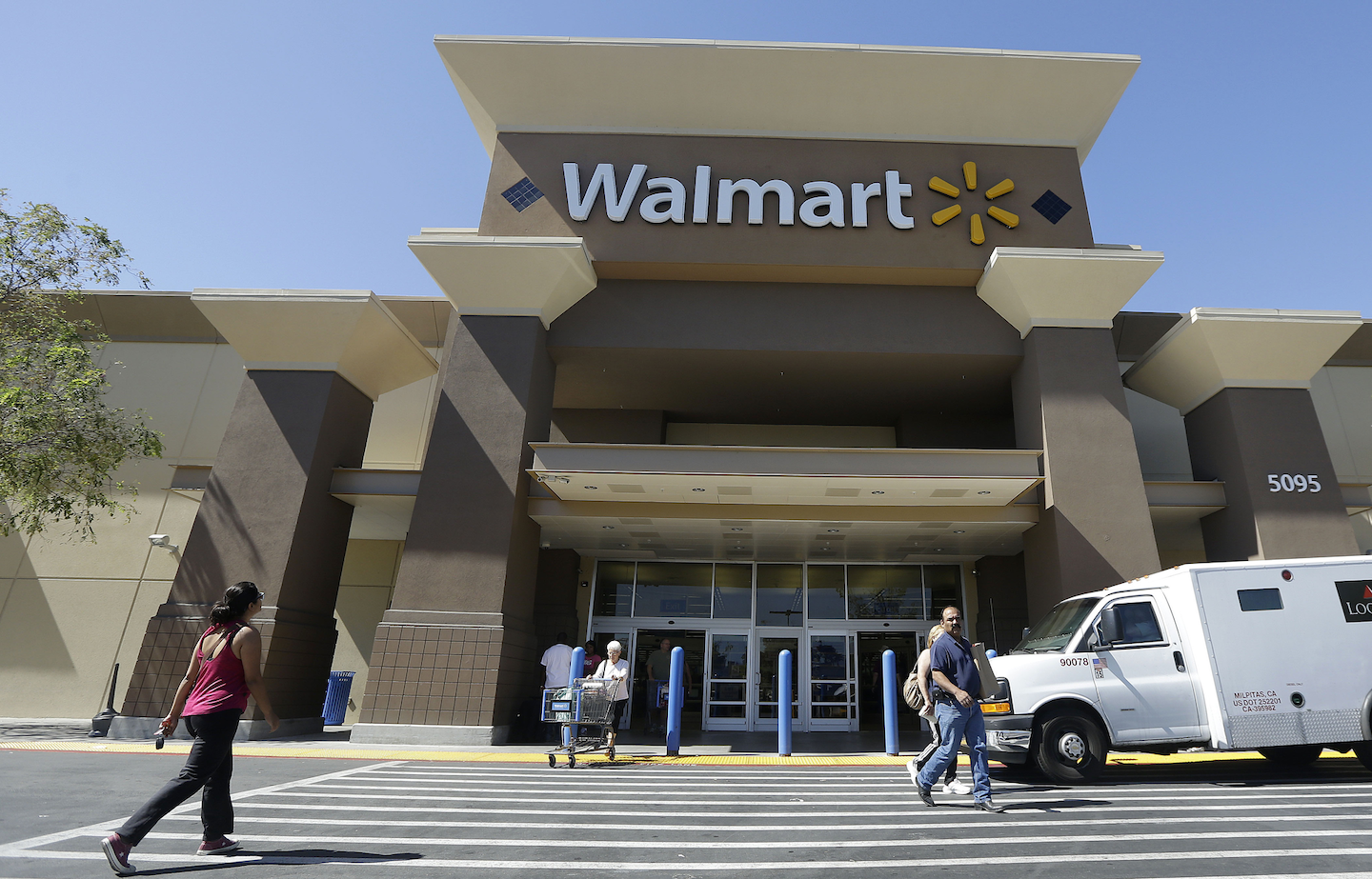 "They could come with a higher salary, and also allowed a worker to be at a desk as opposed to be on their feet all day," Jess Levin, a spokeswoman for Making Change at Wal-Mart, said in a statement.

Bentonville, Arkansas-based Wal-Mart tested the program in 500 stores earlier this year, which it said would affect as many as 1,500 workers. Stores typically employ several hundred workers and the move affects about two or three people per store.

Wal-Mart is trying to improve customer service as a way to boost sales in the face of increased competition from traditional and online competitors. It has been working to declutter the stores and shift workers out of stock rooms and onto store floors. It's also in its second year of a $2.7 billion investment in wages increases and training for its hourly employees.

The flurry of changes is showing results. The company just reported its eight straight quarterly increases in revenue at stores opened at least a year and the seventh straight quarterly gain in customer traffic at its Wal-Mart U.S. namesake business.