Automation can improve the efficiency of the freight and transportation industries, which will be good news for a range of global businesses. 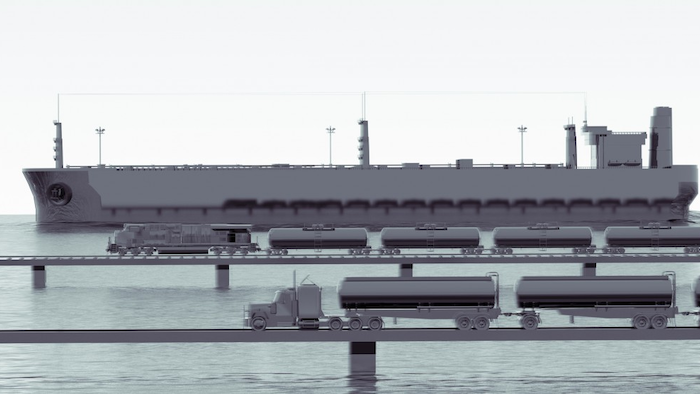 The advent of autonomous forms of transportation — vehicles that can sense and navigate their environment without human input — will usher in the greatest change in society since the Industrial Revolution. Autonomous vehicles will change every aspect of society, including the freight industry that’s already facing a metamorphosis.

Rising diesel prices and a slowing demand for some freight are among the sources of concern for a trucking industry today, according to the Wall Street Journal. But autonomous technologies can unlock significant efficiency and safety improvements in slowing industries like trucking and shipping — and industrial companies and service providers will once again reinvent themselves around these opportunities.

OTTO, a self-driving truck start-up based in San Francisco is working on a self-driving kit for commercial trucks that will allow drivers to sleep during long-haul trips, greatly improving safety and productivity.

Rolls-Royce recently announced an autonomous ship with no crew that will be remotely controlled through an augmented reality logistics command center.

“Autonomous shipping is the future of the maritime industry,” Mikael Makinen, president of Rolls-Royce Marine, said in a white paper about the technology. “As disruptive as the smartphone, the smart ship will revolutionize the landscape of ship design and operations.”

Today, labor accounts for a significant portion of total operating costs for each unit in a fleet. As autonomous technology evolves, industrial companies that rely on trucks or ships to move their goods could increase efficiency by removing the drivers from the trucks. 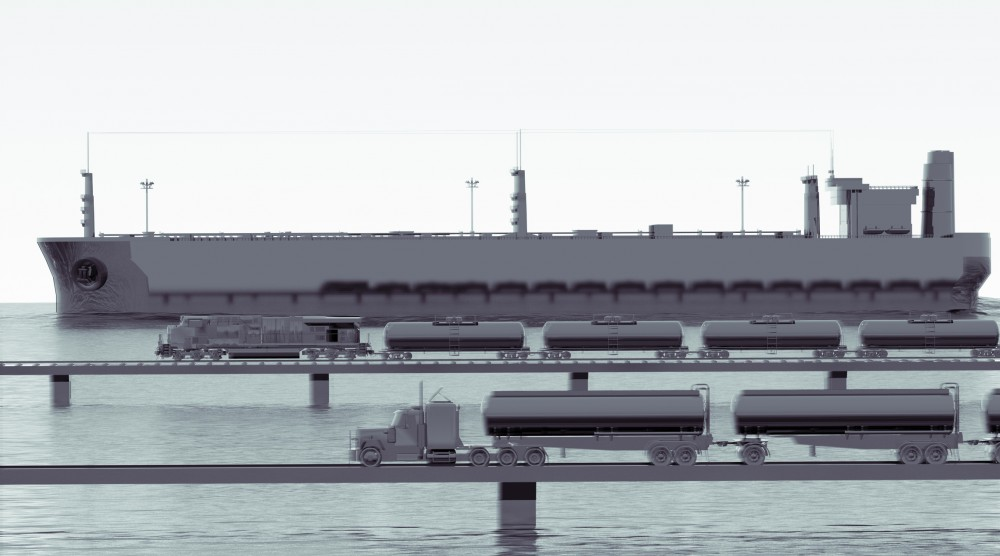 But what about those driving jobs? What will the role of humans look like in this scenario?

Rüdiger Grube, chairman and CEO of rail operator of Deutsche Bahn describes how “the role of the train driver and the train controller will increasingly merge in the future.” And as these roles merge, a new jobs category will emerge. New jobs will be created for individuals with unique skill sets who can remotely manage and optimize a fleet of autonomous ships, trains, trucks and vehicles in select regions in real-time.

Drivers and operators may be assisted by these new players — let’s call them “automated logistics officers” — who will manage the fleets from a remote command center in multiple shifts a day. When these roles merge, the quality of life of a truck driver will improve immensely. For companies that own and operate the fleet of autonomous trucks, they will see increase efficiencies and lower costs as the trucks will now be able to operate 24 hours a day, seven days a week.

The age of driverless freight, especially trains, in the U.S. may not be in the near term. In July, the Federal Railroad Administration conducted a public hearing about a rule it proposed that requires two-man crews.

But soon consumers will be able to subscribe to an autonomous vehicle brand and summon a car when needed. When this technology is first introduced, autonomous logistics officers will manage the fleet to ensure that there are a sufficient number of vehicles in select locations based on demand.

Over time, the role of an autonomous logistics officer will evolve as artificial intelligence combines with deep learning and neural networks. Then industrial companies like freight businesses will once again reinvent themselves.

Grayson Brulte is the Co-Founder & President of Brulte & Company, an innovation advisory and consulting company that designs innovation and technology strategies for a global marketplace.

Regulators said the company failed to pass on tips to its delivery drivers for more than two years.
Feb 3rd, 2021
Follow Us
Most Recent