Q2 sales figures released by GfK show that global demand for smartphones have just hit an all time high. 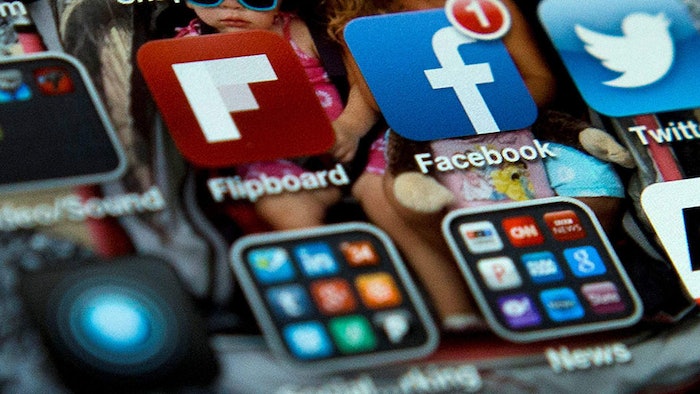 Q2 sales figures released by GfK show that global demand for smartphones have just hit an all time high. With 347 million units sold around the world — an increase of 4 percent on the same period last year — no Q2 has ever been so good. As the infographic below shows, this boost in sales has been led by gains made in the emerging Asian market.

With an increase over Q2 2016 of 13 percent, amounting to 56.7 million sales, the strongest performing region was 'emerging Asia', followed closely by Central and Eastern Europe which recorded a jump of 11 percent. Despite showing only negligible growth (0.4 percent), the largest single market remains China. Its unit sales of 110.1 million outnumber those in North America, Western Europe and Latin America combined.

Emerging Asia also posted the largest increase in sales value, moving up 30 percent to $10.3 billion for the quarter. Despite decreases in revenue in Western Europe (-1 percent) and Middle East & Africa (-7 percent), global sales value from smartphones increased by 9 percent to $109.2 billion. The number of units sold around the world also increased - by 4 percent to 346.9 million.