According to market research firm Gartner, worldwide PC shipments totaled 61.1 million in the second quarter of 2017, the lowest quarterly total since 2007. 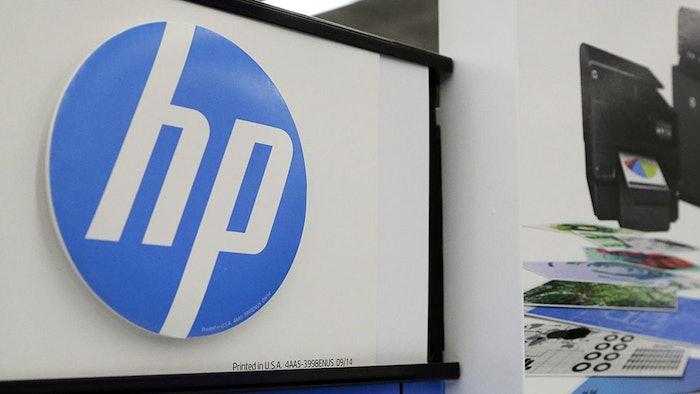 The global PC market continues to slump. According to market research firm Gartner, worldwide PC shipments totaled 61.1 million in the second quarter of 2017, the lowest quarterly total since 2007. Gartner blames higher prices caused by component shortages for the lackluster demand in the past three months. However, it can hardly be disputed that the latest decline is also part of a longer term trend that sees more and more activities that used to be carried out on PCs moved to other devices.

As our chart illustrates, HP claimed the top position in the PC market in Q2 with a total of 12.69 million shipped devices. HP and Dell were also the only vendors in the top 6 who managed to buck the negative trend in the overall market. Even Apple, usually not as closely linked to the overall market as Windows PC makers, saw Mac shipments decline by 0.4 percent according to Gartner’s preliminary figures.