The California company and CEO are facing conspiracy, money laundering and other federal charges. 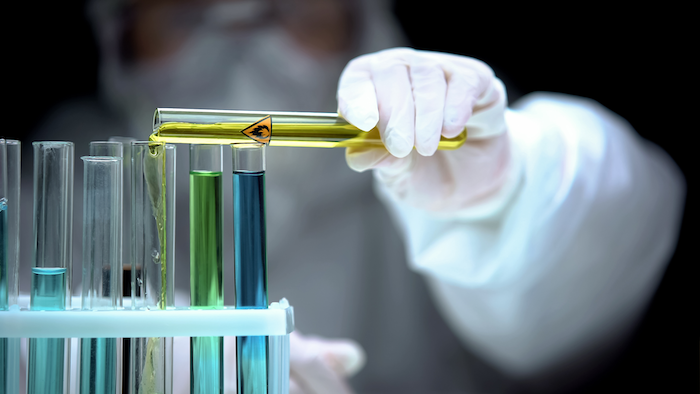 PROVIDENCE, R.I. (AP) — A California company and its CEO are facing conspiracy, money laundering and other federal charges for allegedly attempting to illegally export chemicals to a Chinese company with military ties, federal prosecutors said.

U.S. Attorney for Rhode Island Aaron Weisman said Tao Jiang, president and CEO of Broad Tech System Inc., has been indicted by a federal grand jury in Providence along with his company and Bohr Winn-Shih, a company equipment engineer.

Weisman’s office said Monday the company was involved in a scheme to ship chemicals used in microchip manufacturing from Rhode Island to a company in China, in violation of the federal Export Control Reform Act.

Weisman's office said the chemicals had been destined for the China Electronics Technology Group, a state-owned entity in Nanjing that makes key components for China’s military and other large-scale national projects.

Federal law restricts the export of items that could help another nation's military or that could harm foreign policy or national security, Weisman’s office said.

Jiang and the company didn't respond to an email seeking comment Tuesday. No lawyer is listed for Winn-Shih in the federal court database.