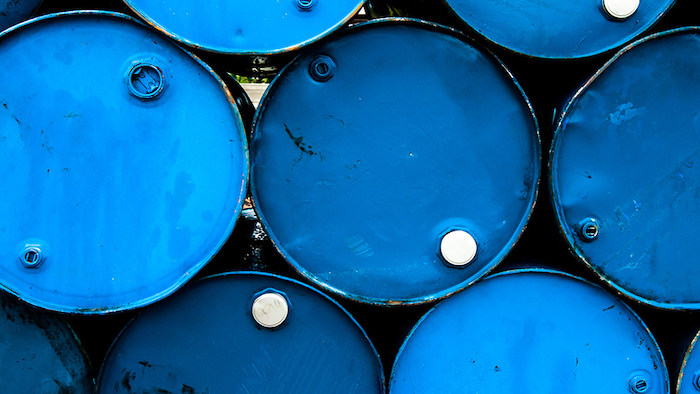 The New Orleans Advocate reports the port, or LOOP, has more than doubled the number of oil tankers loaded for crude export in the first six months of the year.

The major force behind the surge is the lifting of a 40-year ban on crude exports that ended in 2015. And after four decades of declines, U.S. crude production has increased from 5 million barrels per day in 2010 to 12.4 million per day in May.

Coleman says trade turmoil with China and India may create production volume inefficiencies but he believes the market will eventually rebalance.