Turkey Says It Will Protect Turkish Cypriots' Rights to Gas 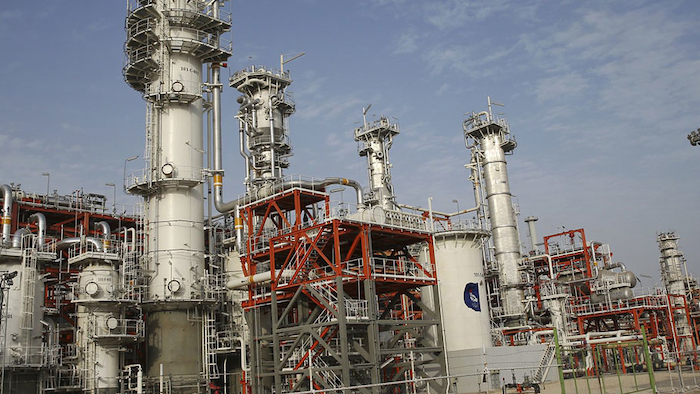 Erdogan spoke Friday days after Cyprus renegotiated a contract with a consortium made up of Shell, Texas-Based Noble Energy and Israel's Delek that paves the way for the exploitation of an offshore field that is estimated to hold 4.1 trillion cubic feet of gas.

Turkey says such agreements breach the rights of breakaway Turkish Cypriots to potential hydrocarbon deposits and is conducting its own exploratory drilling around the island.

Erdogan said: "Our kinsmen in northern Cyprus have rights according to international law in the same way that (Greek Cypriots) have rights. We will not allow these rights to be usurped by those who have no business (there)."