Researchers have shown that low-cost sensors that run on solar energy can be used to monitor air pollution after a disaster. 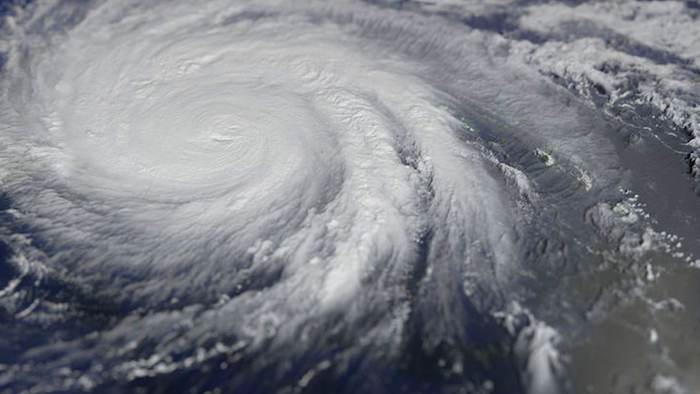 When Hurricane Maria struck Puerto Rico on September 20, 2017, the storm devastated the island's electrical grid, leaving many people without power for months. This lack of electricity, as well as other storm-related damage, prevented air-quality monitoring in many areas.

Now researchers have shown that low-cost sensors that run on solar energy can be used to monitor air pollution after a disaster.

Three months after Hurricane Maria, half of Puerto Rico still lacked electricity, while the other half experienced frequent power outages. As a result, backup generators that ran on gasoline or diesel were widely used, potentially increasing air pollution. Yet in many areas, official air-quality data were unavailable because of storm damage. R. Subramanian and colleagues wondered if the low-cost, solar-powered sensors that they had previously developed to monitor air quality—called Real-time Affordable Multi-Pollutant (RAMP) monitors—could help fill this gap.

The team deployed four RAMPs at different locations in the San Juan Metro Area of Puerto Rico in November 2017. Over a month-long period, the devices measured various pollutants, such as carbon monoxide, nitrogen dioxide, sulfur dioxide, nitric oxide, and particulate matter. The researchers found that the concentrations of sulfur dioxide and carbon monoxide peaked between 4 a.m. and 8 a.m. local time each day, possibly due to nighttime atmospheric conditions that trapped pollutants.

The levels of sulfur dioxide, carbon monoxide, and black carbon were closely correlated, suggesting that the pollutants arose from the same combustion source (likely gas- and diesel-powered generators). The RAMP data also indicated that sulfur dioxide levels exceeded the U.S. Environmental Protection Agency's air quality standards on almost 80 percent of the days during the monitoring period.

The researchers say that areas prone to natural disasters and other emergencies should include a set of calibrated, low-cost air-quality monitors in their preparedness plans.