OECD Predicts Unsustainable Rise in Use of Raw Materials

The Organization for Economic Cooperation and Development is warning that the world's consumption of raw materials will rise sharply, putting greater pressure on the environment. 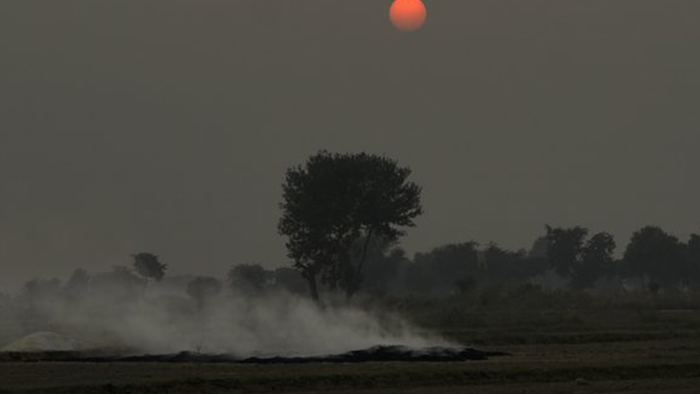 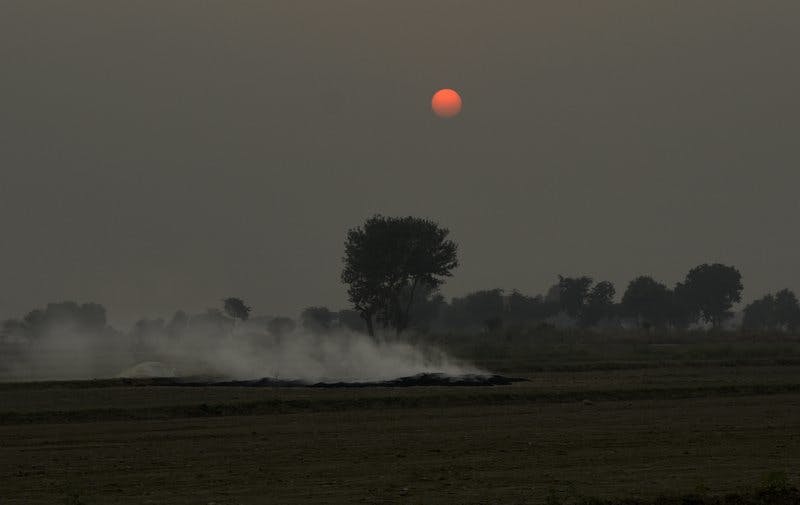 Smoke rises as farmers burn crop stubble during sunset at a village near Mathura, India, Saturday, Oct. 20, 2018. The Indian capital and large parts of north India gasp for breath for most of the year due to air pollution caused by dust, burning of crops, emissions from factories and the burning of coal and piles of garbage. (AP Photo/R S Iyer)

The Organization for Economic Cooperation and Development is warning that the world's consumption of raw materials will rise sharply, putting greater pressure on the environment.

The Paris-based think tank said Monday that with a growing global population and rising living standards, the amount of raw materials used each year will increase to 167 gigatons by 2060, from 90 gigatons today.

The OECD says increased extraction and processing of wood, oil, gas, metals, and building materials "is likely to worsen pollution of air, water, and soils, and contribute significantly to climate change."

In a report presented during a meeting in Yokohama, Japan, the OECD says carbon emissions from burning of fossil fuels and production of iron, cement, and other materials could almost double to 50 gigatons of CO2 equivalent by 2060.