An eco-friendly coating-free strategy has now been developed to make solid surfaces liquid repellent, which is crucial for the transportation of large quantities of liquids through pipes. 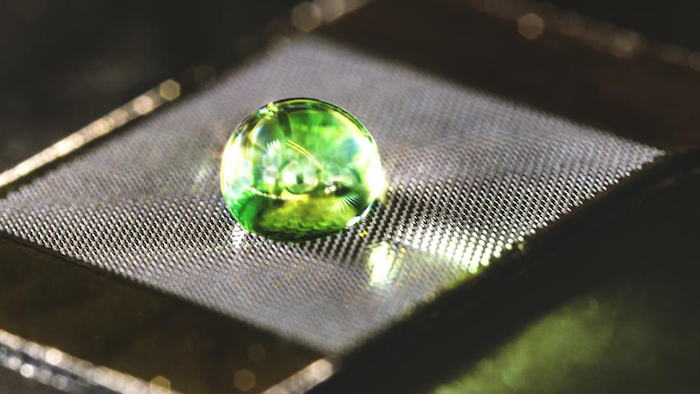 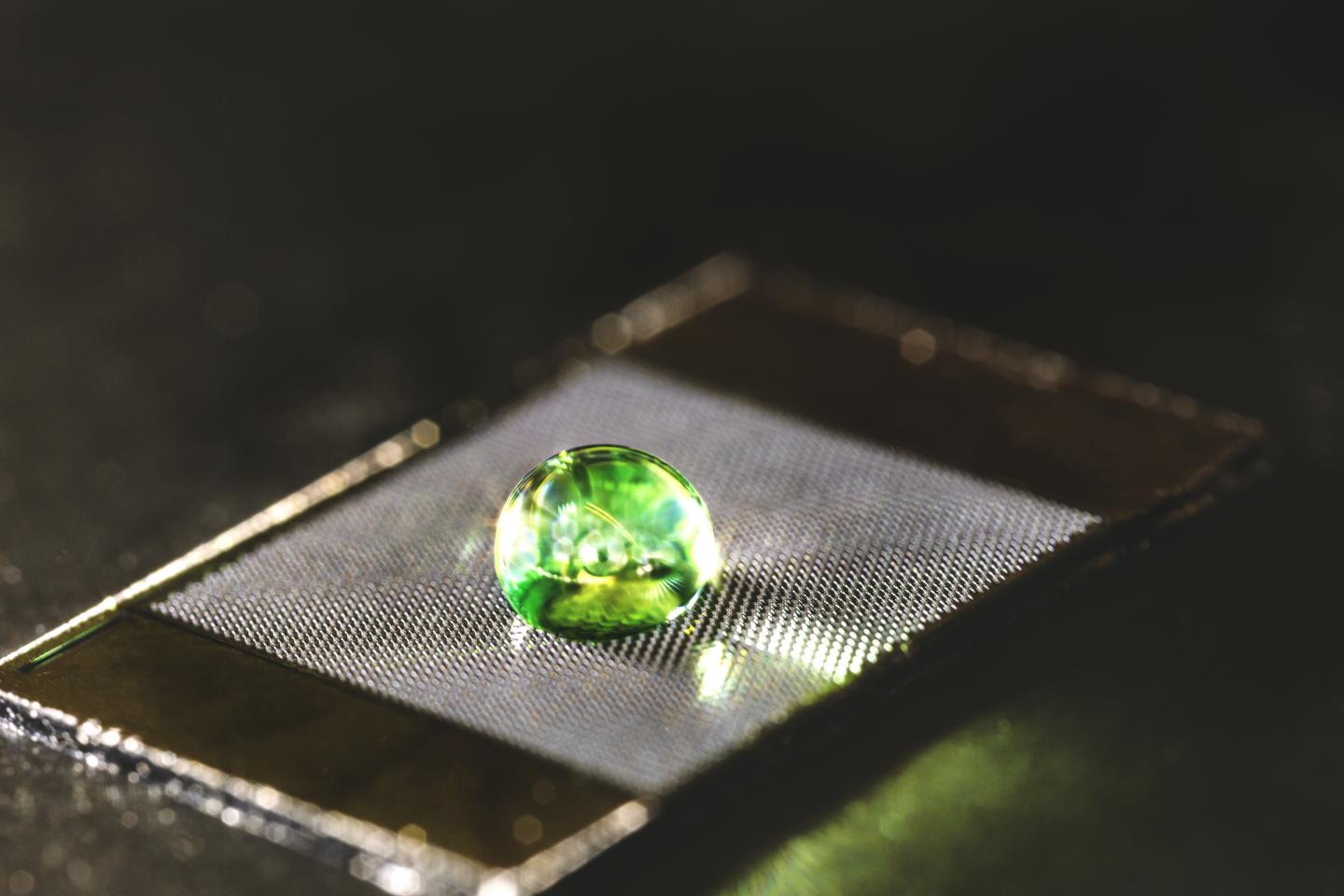 Materials could be engineered to repel liquids without coatings when carved with a bio-inspired microtexture. (KAUST)

An eco-friendly coating-free strategy has now been developed to make solid surfaces liquid repellent, which is crucial for the transportation of large quantities of liquids through pipes.

Researchers from King Abdullah University of Science & Technology's (KAUST) Water Desalination and Reuse Center have engineered nature-inspired surfaces that help to decrease frictional drag at the interface between liquid and pipe surface.

Piping networks are ubiquitous to many industrial processes ranging from the transport of crude and refined petroleum to irrigation and water desalination. However, frictional drag at the liquid-solid interface reduces the efficiency of these processes.

Conventional methods to reduce drag rely solely on chemical coatings, which generally consist of perfluorinated compounds. When applied to rough surfaces, these coatings tend to trap air at the liquid-solid interface, which reduces contact between the liquid and the solid surface. Consequently this enhances the surface omniphobicity, or ability to repel both water- and oil-based liquids.

"But if the coatings get damaged, then you are in trouble," says team leader, Himanshu Mishra, noting that coatings breakdown under abrasive and elevated temperature conditions.

So Mishra's team developed microtextured surfaces that do not require coatings to trap air when immersed in wetting liquids by imitating the omniphobic skins of springtails, or Collembola, which are insect-like organisms found in moist soils. The researchers worked at the KAUST Nanofabrication Core Laboratory to carve arrays of microscopic cavities with mushroom-shaped edges, called doubly reentrant (DRC), on smooth silica surfaces.

"Through the DRC architecture, we could entrap air under wetting liquids for extended periods without using coatings," says co-author Sankara Arunachalam. Unlike simple cylindrical cavities, which were filled in less than 0.1 seconds on immersion in the solvent hexadecane, the biomimetic cavities retained the trapped air beyond 10,000,000 seconds.

To learn more about the long-term entrapment of air, the researchers systematically compared the wetting behavior of circular, square, and hexagonal DRCs. They found that circular DRCs were the best at sustaining the trapped air.

The researchers also discovered that the vapor pressure of the liquids influences this entrapment. For low-vapor pressure liquids, such as hexadecane, the trapped gas was intact for months. For liquids with higher vapor pressure, such as water, capillary condensation inside the cavities disrupted long-term entrapment.

Using these design principles, Mishra's team is exploring scalable approaches to generate mushroom-shaped cavities on to inexpensive materials, such as polyethylene terephthalate, for frictional drag reduction and desalination. "This work has opened several exciting avenues for fundamental and applied research," Mishra concluded.