Nearly one-third of the world's farms have adopted more environmentally friendly practices while continuing to be productive, according to a global assessment by 17 scientists in five countries. 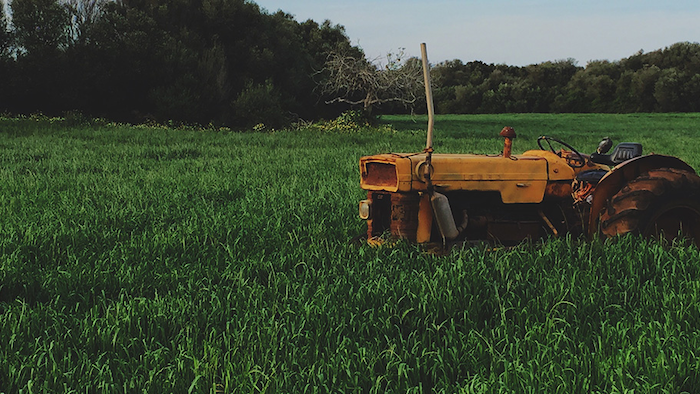 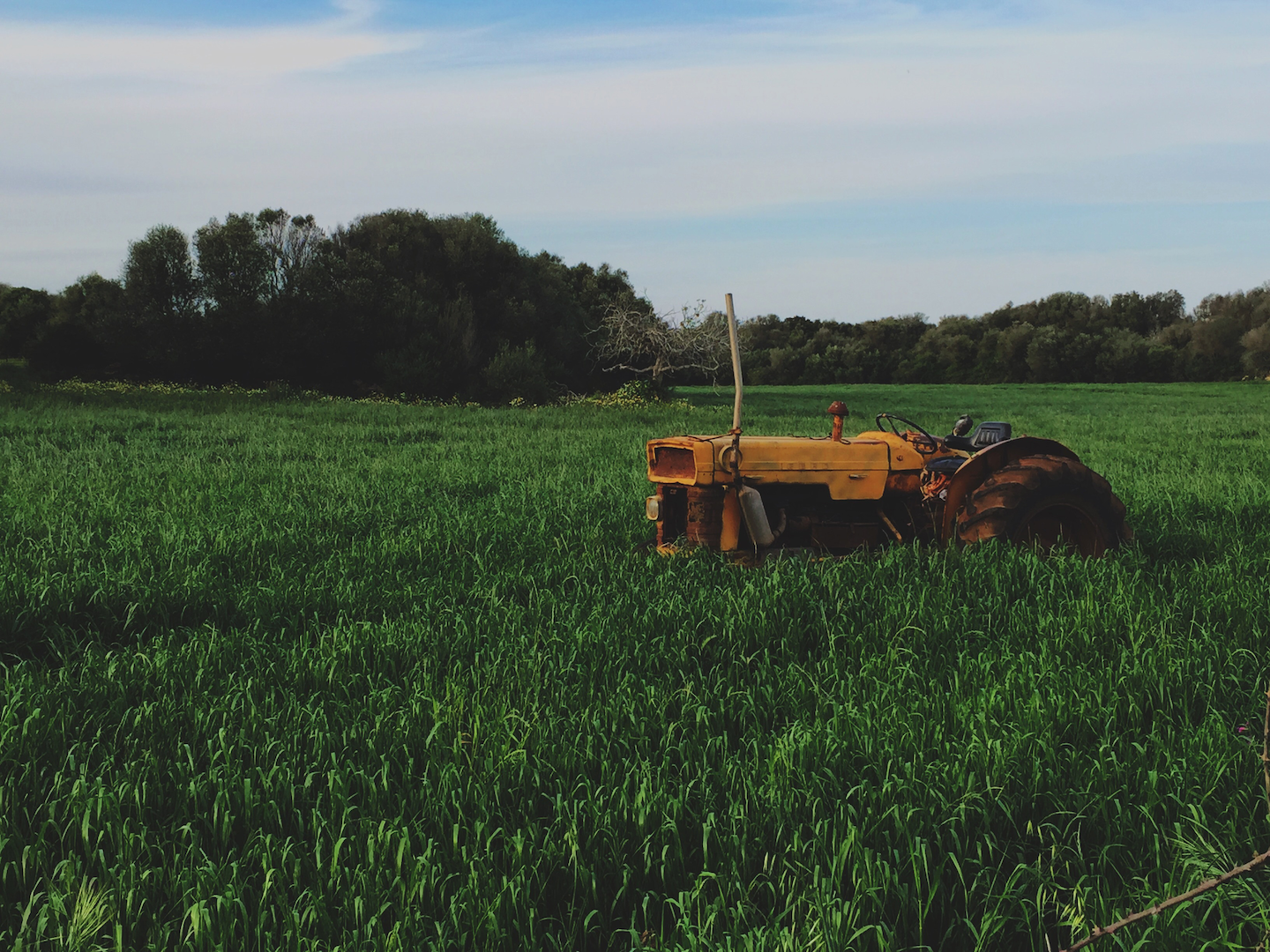 Nearly one-third of the world's farms have adopted more environmentally friendly practices while continuing to be productive, according to a global assessment by 17 scientists in five countries.

The researchers analyzed farms that use some form of "sustainable intensification," a term for various practices, including organic farming, that use land, water, biodiversity, labor, knowledge, and technology to both grow crops and reduce environmental impacts like pesticide pollution, soil erosion, and greenhouse gas emissions.

The researchers estimate that nearly one-tenth of the world's farmland is under some form of sustainable intensification, often with dramatic results. They have seen that the new practices can improve productivity, biodiversity, and ecosystem services while lowering farmer costs. For example, they document how West Africa farmers have increased yields of maize and cassava; some 100,000 farmers in Cuba increased their productivity 150 percent while cutting their pesticide use by 85 percent.

Sustainable intensification "can result in beneficial outcomes for both agricultural output and natural capital," the researchers write.

"Although we have a long way to go, I'm impressed by how far farmers across the world and especially in less developed countries have come in moving our food-production systems in a healthy direction," said John Reganold, Washington State University Regents Professor of Soil Science and Agroecology and a co-author of the paper. Reganold helped identify farming systems that meet sustainable intensification guidelines and analyze the data.

Less developed countries tend to see the largest improvements in productivity, while industrialized countries "have tended to see increases in efficiency (lower costs), minimizing harm to ecosystem services, and often some reductions in crop and livestock yields," the authors write.

Jules Pretty, the study's lead author and a professor of environment and society at the University of Essex in England, first used the term "sustainable intensification" in a 1997 study of African agriculture. While the word "intensification" typically applies to environmentally harmful agriculture, Pretty used the term "to indicate that desirable outcomes, such as more food and better ecosystem services, need not be mutually exclusive."

The term now appears in more than 100 scholarly papers a year and is central to the United Nations Sustainable Development Goals.

The researchers used scientific publications and datasets to screen some 400 sustainable intensification projects, programs, and initiatives around the world. They chose only those that were implemented on more than 10,000 farms or 10,000 hectares, or nearly 25,000 acres. They estimate that 163 million farms covering more than a billion acres are affected.

The researchers focused on seven different farming changes in which "increases in overall system performance incur no net environmental cost." The changes include an advanced form of Integrated Pest Management that involves Farmer Field Schools teaching farmers agroecological practices, such as building the soil, in more than 90 countries. Other changes include pasture and forage redesign, trees in agricultural systems, irrigation water management, and conservation agriculture, including the soil-saving no-till technique used in eastern Washington.

Sustainable intensification "has been shown to increase productivity, raise system diversity, reduce farmer costs, reduce negative externalities, and improve ecosystem services," the researchers write. They say it has now reached a "tipping point" in which it can be more widely adopted through governmental incentives and policies.

"Stronger government policies across the globe are now needed to support the greater adoption of sustainable intensification farming systems so that the United Nations Sustainable Development Goals endorsed by all members of the UN are met by 2030," said Reganold. "This will help provide sufficient and nutritious food for all, while minimizing environmental impact and enabling producers to earn a decent living."