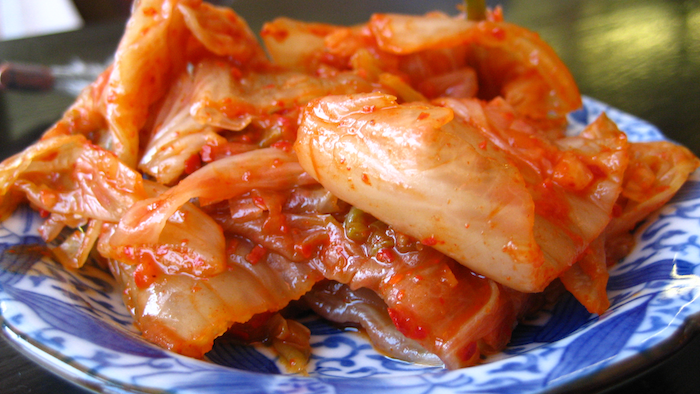 A commercial preservative advertised as "all-natural" instead contains synthetic ingredients, according to a study recently published in the Journal of Agricultural and Food Chemistry.

Companies increasingly introduced preservatives based on kimchi in response to consumer concerns about synthetic preservatives. Those products claimed to combat a wide variety of organisms despite previous findings that bacteria from kimchi fermentation only impacted a limited set of microbes.

Testing found the kimchi-based product did block a wider variety of microbes, but further examination found the preservative also contained "compounds that were most likely produced synthetically."

Research also showed the synthetic compounds, rather than the kimchi, caused the increased antimicrobial activity.