Plan to Bury Uranium in Utah Scrutinized as Decision Nears

A waste disposal company is trying to reassure regulators and residents that a type of nuclear waste that grows more radioactive can remain safely buried in a barren, remote area of northwest Utah. 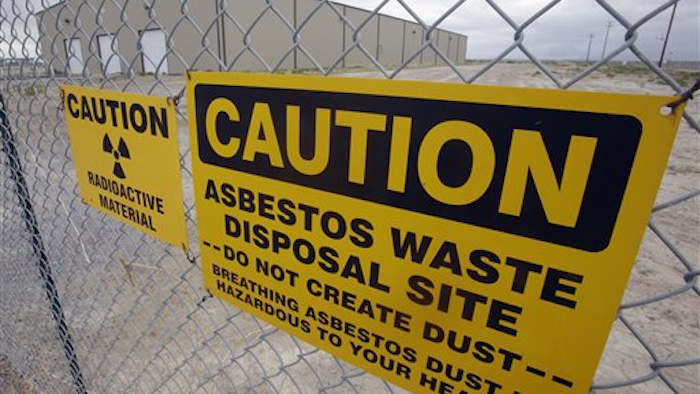 CLIVE, Utah (AP) — A waste disposal company is trying to reassure regulators and residents that a type of nuclear waste that grows more radioactive can remain safely buried in a barren,

A handful of Utah residents recently attended open houses to scrutinize EnergySolutions' plan. The Salt Lake City company would bring up to 700,000 metric tons of depleted uranium to Utah and store it underground.

The meetings come as EnergySolutions works to answer final concerns from state regulators about how the site will withstand the changes of time and geologic shifts.

The plan will go through a 45-day public comment process later this year that state officials say will play a big role in whether they'll allow the waste to be buried in Utah.