Tulsa, Oklahoma-based ONEOK on Wednesday night announced the venture with a subsidiary of Fermaca Infrastructure of Mexico City. 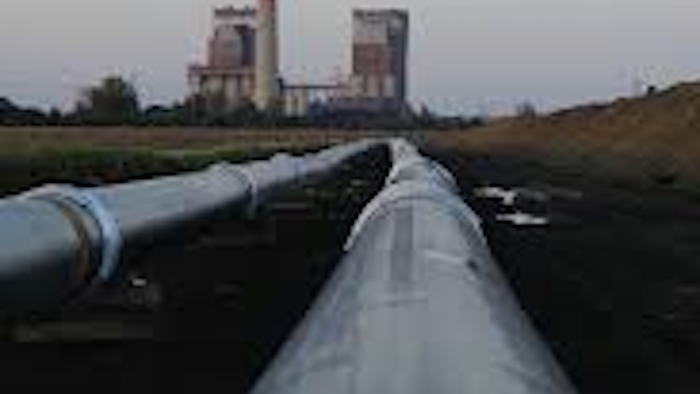 Tulsa, Oklahoma-based ONEOK on Wednesday night announced the venture with a subsidiary of Fermaca Infrastructure of Mexico City.

The Roadrunner gas transmission pipeline project would extend from ONEOK's site at Coyanosa, about 50 miles southwest of Odessa. The line will reach a new border-crossing connection near San Elizario, where it will join Fermaca's Tarahumara gas pipeline.

ONEOK says the project includes about 200 miles of new pipeline designed to transport up to 640 million cubic feet per day of natural gas. The first phase should be completed by early next year.