Halliburton Says Has Cut 9,000 Jobs in Wake of Oil's Drop

Halliburton Co. has cut 9,000 jobs — more than 10 percent of its workforce — in about six months and is considering more cost-cutting moves as falling oil prices sap demand for its drilling help. 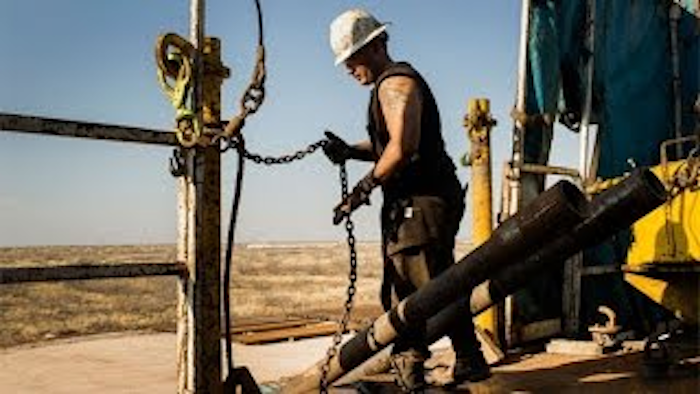 HOUSTON (AP) — Halliburton Co. has cut 9,000 jobs — more than 10 percent of its workforce — in about six months and is considering more cost-cutting moves as falling oil prices sap demand for its drilling help.

Halliburton executives disclosed the job cuts Monday on a conference call with investors. The Houston oilfield-services company reported a loss of $643 million in the first quarter.

Oil prices plunged starting last summer, leading to a decline in drilling activity. Spot prices for crude have risen slightly since early January but remain about half their level of last July.

Halliburton President Jeff Miller said he wasn't ready to say the worst has passed, but that such slumps usually last about three quarters.

"Once we see activity stabilize, the healing process can begin, but it takes time," he told analysts.

"Over the last two quarters, we have reduced our head count by approximately 9,000 employees, more than 10 percent of our global head count," he said.

Garcia added that additional moves are likely in the second quarter but will probably result in much smaller charges.

Oilfield rival Schlumberger Ltd. said last week that it would cut 11,000 jobs on top of 9,000 planned job cuts that it announced in January.

Halliburton said Monday that it lost $643 million, or 76 cents per share, in the first quarter. Still, the results excluding write-downs and other one-time costs amounted to an adjusted profit of 49 cents per share, beating the forecast of 41 cents among 19 analysts surveyed by Zacks Investment Research.