Ohio EPA officials say the Kleese Development Associates facility, which operates five saltwater injection wells, was instructed to submit a plan by the end of the week. 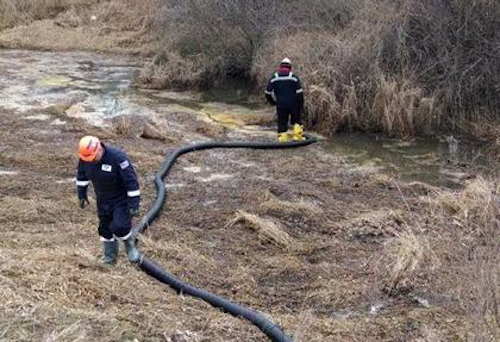 Ohio EPA officials say the Kleese Development Associates facility, which operates five saltwater injection wells, was instructed to submit a plan by the end of the week.

Inspectors in April traced the chemical spill in Vienna Township to the facility after residents reported dead animals near a local pond and a sheen on the water's surface.

The Warren Tribune Chronicle reports operations at the facility have stopped and remain under the oversight of the Ohio Department of Natural Resources.

The company has said cleanup efforts have already been underway since shortly after the spill.