A group of five farm families is seeking a state permit for a natural gas well using gelled propane instead of water for fracking, thus avoiding New York's ban on high-volume hydraulic fracturing. 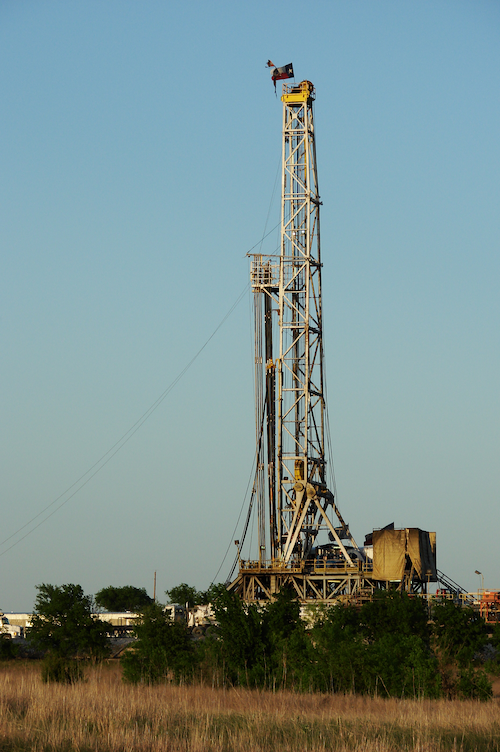 The Snyder Farm Group is seeking to develop a 53-acre natural gas well in the Tioga County town of Barton, near the Pennsylvania border. A permit application is in the preliminary stage before the Department of Environmental Conservation, a lawyer who represents the company seeking the permit said Thursday.

DEC spokesman Tom Mailey said the agency will review the application as required by law. "DEC will follow the mandates in the State Environmental Quality Review Act, which could include requiring an Environmental Impact Statement," Mailey said.

The DEC's recent prohibition applies to fracking operations using more than 300,000 gallons of water. The proposed well would be drilled horizontally into the Marcellus Shale formation about 4,400 feet underground and would be injected with gelled propane, rather than high-pressure water, to fracture the shale and release trapped natural gas, said Albany lawyer Adam Schultz, who represents Tioga Energy Partners.

After the well is fractured and gas is flowing out of it, the propane returns to a gaseous state and returns to the surface where it is recaptured, Schultz said.

Liquefied propane gas fracturing was developed by a small energy company, GasFrac, in Calgary, Alberta. It relies on a gel made from propane, the same gas used in barbecue grills. Because the process avoids the need for millions of gallons of fresh water and doesn't result in the enormous volumes of polluted wastewater produced by hydraulic fracturing, proponents call propane fracking a more environmentally benign method. Environmental groups remain skeptical.

"There is no such thing as environmentally friendly fracking. All types of drilling for oil and gas inherently carry serious public health and environmental risks," said Kate Kiely, a spokeswoman for the Natural Resources Defense Council. "Instead of entertaining the industry as it looks for workarounds, our focus should be on building a cleaner, healthier energy supply in the state."

While propane fracking technology has been used in about 800 wells since 2008, it has been slow to catch on. GasFrac filed for bankruptcy early this year. Schultz said the technology is sound, though, and the members of Tioga Energy Partners are skilled in using it.

"We're very excited to partner with the Snyder Farm Group and look forward to showing that the technology is viable and can produce clean energy here," Schultz said.

Jonathan Garrett, an analyst at Wood Mackenzie, said the economic viability of the proposal is dubious, given technological challenges of propane fracking that drive up production costs, the unproven gas reserves in New York's part of the Marcellus Shale, and the large volume of gas flowing from Pennsylvania wells that's driving down the price of natural gas.