Arizona Puts an End to Local Bans on Plastic Bags 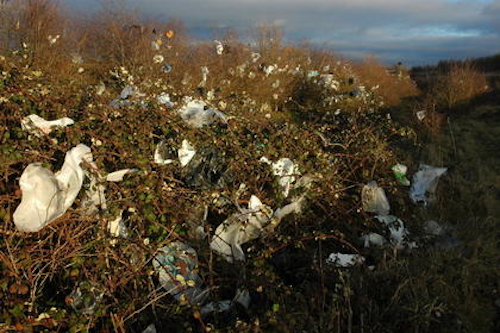 Arizona no longer allows its local governments to enact taxes or bans on plastic bags after Gov. Doug Ducey signed off on legislation this week.

Proponents of the new law, including grocery stores and restaurants, said the measure would protect them against cost increases stemming from additional regulation.

The southern city of Bisbee enacted the lone plastic bag ban in the state, but reports indicated Tempe and Flagstaff considered similar measures.

The bill also bans local governments from requiring businesses to disclose their energy consumption, a response to efforts by officials in Phoenix.