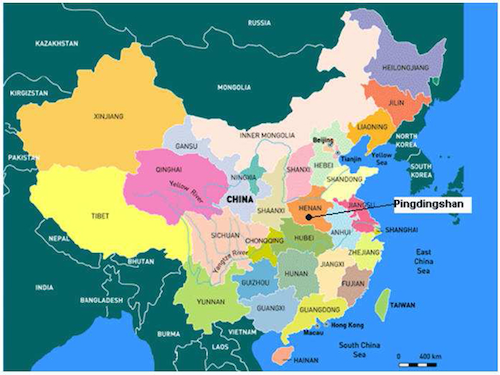 Authorities in Pingdingshan city said in a statement that about 300 kilograms (660 pounds) of ammonia leaked for 15 minutes after a pipeline at a local coal plant ruptured, sickening villagers near the factory.

Photos by local media show a white fog-like gas shrouding what appears to be a factory area. Local authorities said the plant was able to halt the leak and no ammonia was detected in the air about three hours after the rupture.

In 2013, a gas line ruptured in the eastern port city of Qingdao, triggering blasts that killed 62 people.