An official says rescue workers have recovered two more bodies from the site of a gunpowder explosion that rocked an ammunition plant in the Czech Republic. 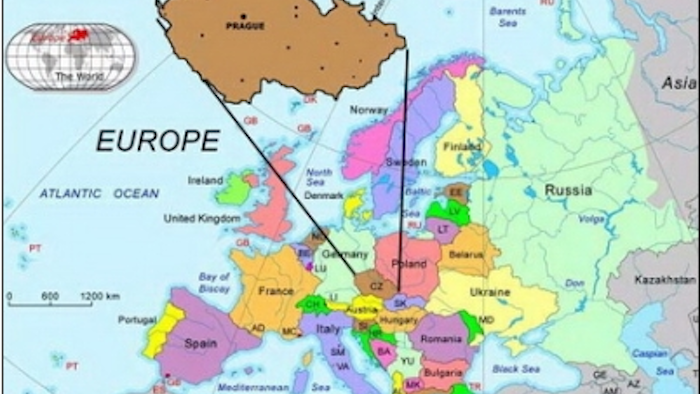 PRAGUE (AP) — An official says rescue workers have recovered two more bodies from the site of a gunpowder explosion that rocked an ammunition plant in the Czech Republic.

The explosion took place Monday in the Sellier & Bellot plant in the town of Vlasim, 60 kilometers (37 miles) southeast of Prague.

Authorities originally said one person was killed. Petra Effenbergerova, spokeswoman for the rescuers, confirmed the two more victims on Tuesday.

All the dead were workers at the factory.