People whose neighborhood near Boston's Fenway Park was evacuated while police investigated chemicals stored in the basement of a commercial building have been allowed back into their homes. 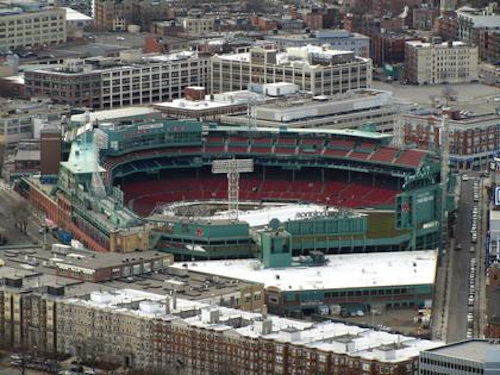 BOSTON (AP) — People whose neighborhood near Boston's Fenway Park was evacuated while police investigated chemicals stored in the basement of a commercial building have been allowed back into their homes.

Firefighters say the chemicals were in a convenience store-type business and don't appear to be explosive.

The chemicals were found by city inspectors. Residents of a senior housing unit were told to shelter in place.

Officials say there was no threat to the ballpark, where the Boston Red Sox lost to the Toronto Blue Jays 5-1 in extra innings.