Study: Suburban Lawns Linked to Problems in Nearby Frog Populations

“Our work shows that, for a frog, the suburbs are very similar to farms and sewage treatment plants,” said Yale researcher Max Lambert. 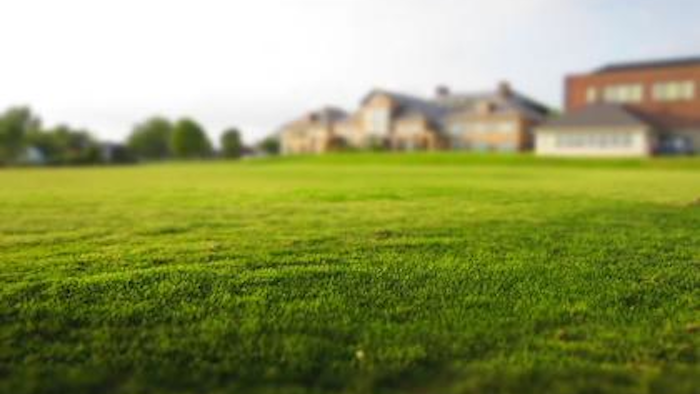 A newly released study suggests that the chemicals found in suburban green spaces could be just as biologically disruptive as those near farms or wastewater plants.

The study, which was published in the journal Proceedings of the National Academy of Sciences, blamed elevated estrogen levels in suburban yards for disrupting endocrine systems in nearby frog populations.

Scientists said that similar effects were previously linked to agricultural pesticides or chemicals found in wastewater.

“Our work shows that, for a frog, the suburbs are very similar to farms and sewage treatment plants,” said Yale researcher Max Lambert.

The research did not cite a specific cause for the increased estrogen levels, Lambert said, "partly because the potential relationship between lawns or ornamental plantings and endocrine disruption was unexpected."

Researchers are currently examining potential complications for other species in suburban environments.