UNEP officials said the paint remains permitted in numerous countries and still represents about 10 percent of total lead use. 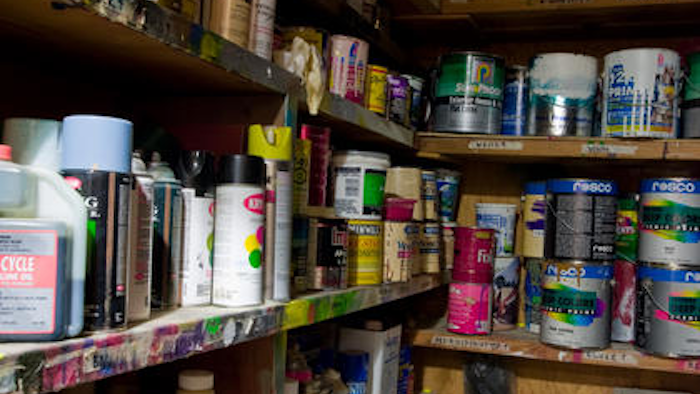 The Global Alliance to Eliminate Lead Paint — led by the United Nations Environment Programme and the World Health Organization — unveiled the target at a Washington, D.C. Earth Day celebration earlier this month.

The initiative hopes to phase out the manufacture and sale of lead paint. UNEP officials said the paint remains permitted in numerous countries and still represents about 10 percent of total lead use.

The group said childhood lead exposure contributes to an estimated 600,000 new cases of intellectual disabilities each year, and that exposure accounts for 143,000 deaths annually, largely in developing nations.

"More than 90 years after the League of Nations called for a ban on lead in paint, and despite the existence of many safe alternatives, young children and pregnant mothers in the developing world are still exposed to high levels of the dangerous toxin through unsafe paints," said UNEP Executive Director Achim Steiner.

Officials said they hope to match the success of UN efforts to end the use of lead in gasoline. Only three countries in the world still use leaded gasoline, according to a UNEP statement.