The Environmental Working Group said that the current regulatory system allows companies to put potentially dangerous chemicals in personal-care products without having to prove they are safe. 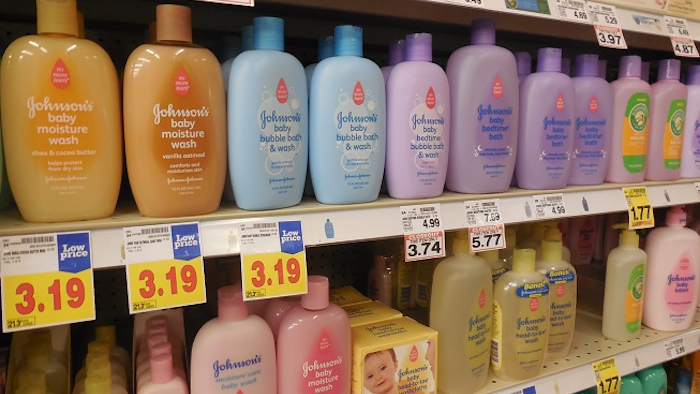 WASHINGTON (AP) — Two U.S. senators introduced legislation Monday that would require the Food and Drug Administration to evaluate and report on some of the ingredients used in cosmetics and personal-care

products such as shampoo and skin cream.

The bill would require the FDA to investigate at least five ingredients each year. The reviews would lead to the agency providing guidance about whether ingredients should continue to be used, and if so, at what concentration levels.

Democratic Senator Dianne Feinstein of California and Republican Senator Susan Collins of Maine, the bill's sponsors, said that federal regulations of the ingredients in cosmetics and personal-care products haven't been updated for 75 years.

"From shampoo to lotion, the use of personal care products is widespread, however, there are very few protections in place to ensure their safety," Feinstein said in a news release.

Most bills introduced don't make it into law. But Feinstein and Collins have support from a wide array of consumer groups and companies, including Johnson & Johnson, Revlon and Proctor & Gamble. A trade association representing more than 600 companies is also supporting the bill.

The Environmental Working Group said that the current regulatory system allows companies to put potentially dangerous chemicals in personal-care products without having to prove they are safe. The group, which maintains a database of 68,000 products to help consumers, said the bill was long overdue.

The bill also stipulates the first five chemicals the FDA would be required to review, including a form of formaldehyde used in hair-smoothing treatments and a chemical that mimics estrogen.

Under the legislation, the FDA would have the authority to order product recalls or to require warning labels. Companies would also be required to provide contact information to consumers and to report any serious adverse events to the FDA within 15 days of receiving a report.

The FDA's investigation of the chemicals would be paid for through a user fee for similar to what is paid by manufacturers of medications and medical devices.