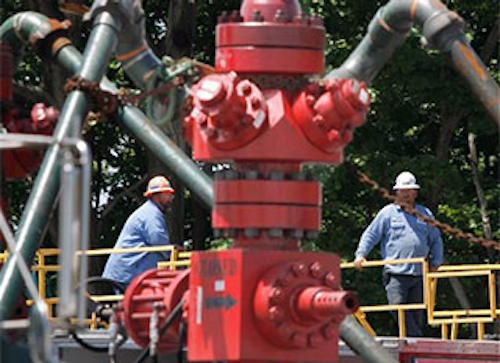 Brown said the group is collecting more data and pushing ahead to refine ways to advise people who are worried about nearby natural gas activity.