Gulf LNG Liquefaction Co. is compiling data to support an application to the Federal Energy Regulatory Commission to add liquefaction and export capabilities to its $1 billion liquefied natural gas storage terminal in Pascagoula. 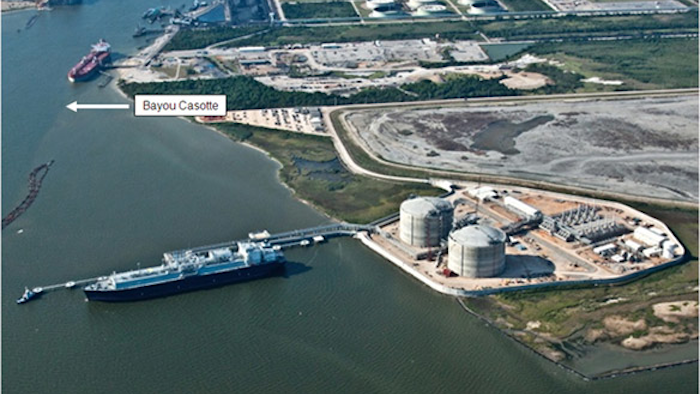 The agency told Gulf LNG it could start the pre-application process.

The project would require new or additional in-tank pumps, piping modifications, and valves and control systems to provide for bi-directional operation and tie-ins to the new facility, among other work, the company said in its filing to the agency.

Richard Wheatley, a spokesman for Kinder Morgan, told The Mississippi Press (http://bit.ly/1on5NLA) upon completion, the facility will continue to be able to import LNG and deliver vaporized LNG to the existing pipeline.

An updated timeline of the project shows the company intends to file its full application to FERC in April of 2015.

If the company gets permission to export LNG to non-free trade agreement countries — a proposal pending before federal regulators — and the project is approved, Richard Wheatley said it would result in an $8 billion investment to the Pascagoula facility.

He said the Pascagoula is now seventh on the Department of Energy's list of applications for LNG export to non-FTA countries.