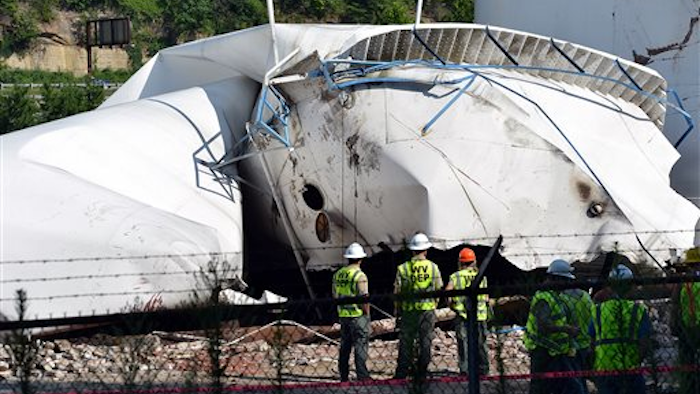 State affiliate West Virginia American Water is seeking three bankruptcy claims from Freedom Industries, the company that spilled chemicals. One is a $1.1 million request to cover the filters the water company replaced.

Spokeswoman Laura Jordan says another claim calls for coverage of any damages from related lawsuits against the water company.

A third claim is for Freedom not paying its $33 water bill.

The spill spurred a tap-water ban for days.