Regulators ordered a water company under investigation for its chemical spill response to produce emergency plans and information potentially protected by anti-terrorism laws. 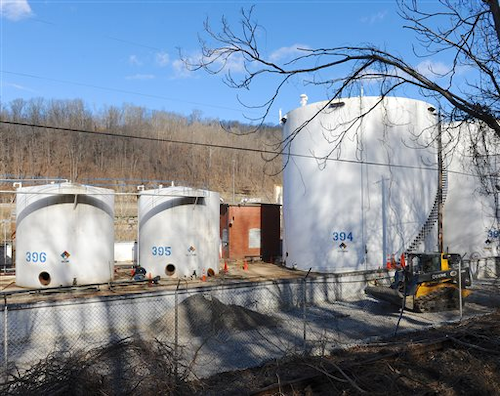 The PSC says some information potentially shielded by state and federal laws can be considered. It will be confidential from the public.

Advocates for a Safe Water System said Friday it was pleased with the ruling. The group is intervening in the investigation, alongside businesses affected by the spill and the PSC's Consumer Advocate Division.

The water company has said those documents were beyond the investigation's scope and are being sought in civil lawsuits.