The West Virginia Senate on Tuesday unanimously voted for stronger regulations on above-ground storage tanks after a recent chemical spill in Charleston. 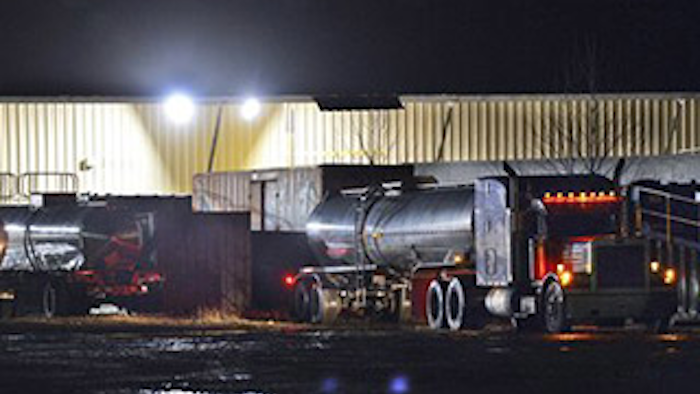 The proposal patches a regulatory framework that let Freedom Industries spill chemicals into the public water supply on Jan. 9 without immediate detection, state lawmakers said. The leak into the Elk River kept 300,000 people without clean, drinkable water for days.

The state would take an inventory of aboveground tanks to determine what they're holding and if they are dangerously close to public water supplies.

Unger said the bill responds to public demand for an immediate response to the water crisis. The House of Delegates will consider the bill next, and Gov. Earl Ray Tomblin supports the push.

"(The people) want to have the assurance that this will never happen again, here or anywhere in West Virginia," Unger said.

The bill also spells out about 20 exemptions. Most pertain to containers that Unger said are already under ample regulation.

Some pertain to farms, septic tanks, water storage, propane and personal-sized tanks, stormwater and wastewater systems and liquids that turn to gas when exposed.

State environmental inspectors visited the Charleston site several times between 2002 and 2012. No violations were found during those visits.

Unger criticized an earlier bill by the governor for extending regulation only to facilities that could threaten public water systems. The two proposals have been combined.

Lawmakers in the Democratic Senate said the bill wouldn't be a government overreach that stifles businesses.