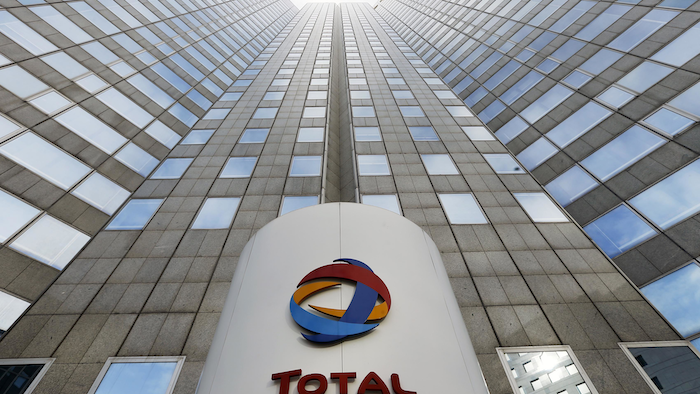 TEHRAN, Iran (AP) — Iran on Tuesday signed a preliminary $4.8 billion gas agreement with the French company Total, the first such deal after a nuclear accord with world powers removed international sanctions that had squeezed its petroleum-based economy.

The agreement, to be finalized next year, is for new development at the vast South Pars gas field, and aims to produce 1.8 billion cubic feet (56 million cubic meters) of gas per day for domestic consumption and export.

Total would have a 50.1 percent stake, the China National Petroleum Corporation would have 30 percent, and Petropars, a subsidiary of Iran's national oil company, will have 19.9 percent ownership. The three-year project includes 30 wells, two offshore platforms and two pipelines extending 85 miles (136 kilometers).

Iran seeks to be a gas production hub to feed neighboring countries as well as Europe and China. It currently produces some 500 million cubic meters of gas per day, which mainly goes to domestic consumption.

The landmark nuclear deal came into effect at the start of this year. It lifts international sanctions on Iran in return for Tehran curbing its nuclear program.